Folks in Tennessee are in uproar over the forced closings of 23 businesses by law enforcement, for the sale of gummies containing CBD, or Cannabidiol. 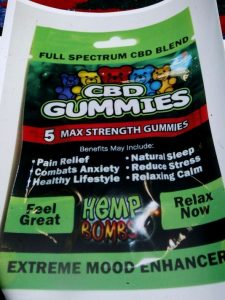 Specifically, they were concerned about these products being illegal, unsafe, and potentially marketed to minors.

CBD may be derived from the hemp plant, but it’s not psychoactive, and is instead widely used as a therapeutic measure. You can’t “get high” from CBD gummies.

Instead, it has a relaxing and balancing effect on your endocannabinoid system, of which almost 80% of the body is connected to.

Cannabidiol and marijuana are considered Schedule VI (6) drugs in Tennessee.

However, one thing is clear: Tennessee law is NOT, when it comes to CBD.

Depending on its source, it may be perfectly legal to possess.

Read the confusion here. It involves industrial versus non-industrial hemp derivatives, and is key to understanding the illegality of the raids.

CD oil is a life-changing substance for people of all ages who suffer from chronic pain, epilepsy, and many other debilitating ailments.

Many studies have even been done, showing favorable results from its use.

However, Judge Royce Taylor, who signed the order to padlock these businesses, cited them as “public nuisances”.

Ostensibly, they’re wanting to keep children from buying CBD gummies, but the businesses who were shut down were almost entirely vape/smoke shops and liquor stores. In other words, places where kids aren’t generally going to be.

Again, CBD gummies do not produce a “high”.

So, even if kids did go into a smoke shop and bought CBD gummies despite being underage, they’d still be in for little more than a mild disappointment–but I digress.. 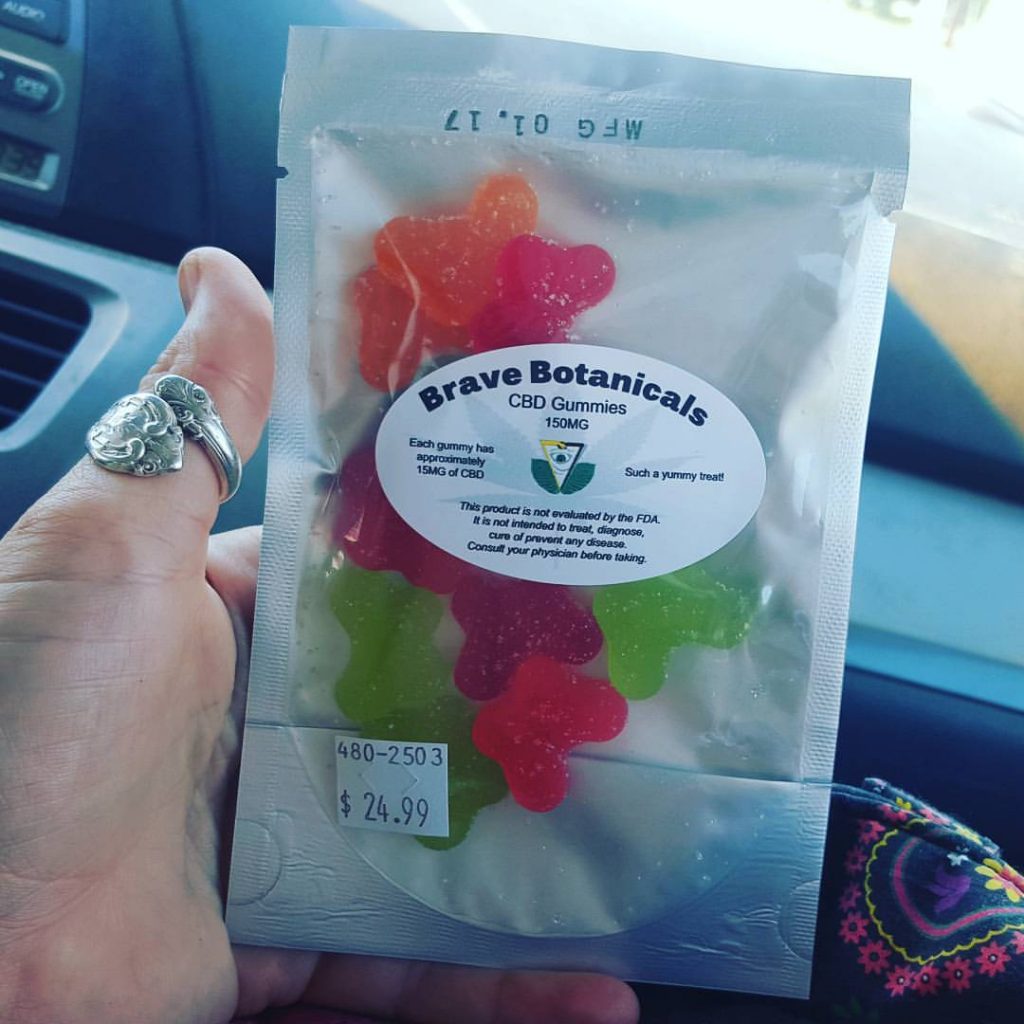 The story shifted only this morning, to the delight of many Tennesseans who rely on CBD oil for relief of health conditions.

After a judicial appeal, all the stores that had been padlocked in “Operation Candy Crush” reopened to the public Friday, and had customers within minutes.

“Today was a huge victory for industrial hemp growers and manufacturers in Tennessee. His Honor swiftly saw the problem with the prosecution’s case and established that CBD derived from industrial hemp is in fact protected by state law. He halted the injunction against the store owners and allowed them to go back to work.”