Caffeine is the number one drug of choice over the world. It’s even more popular than alcohol, yet most people don’t really think of it that way. 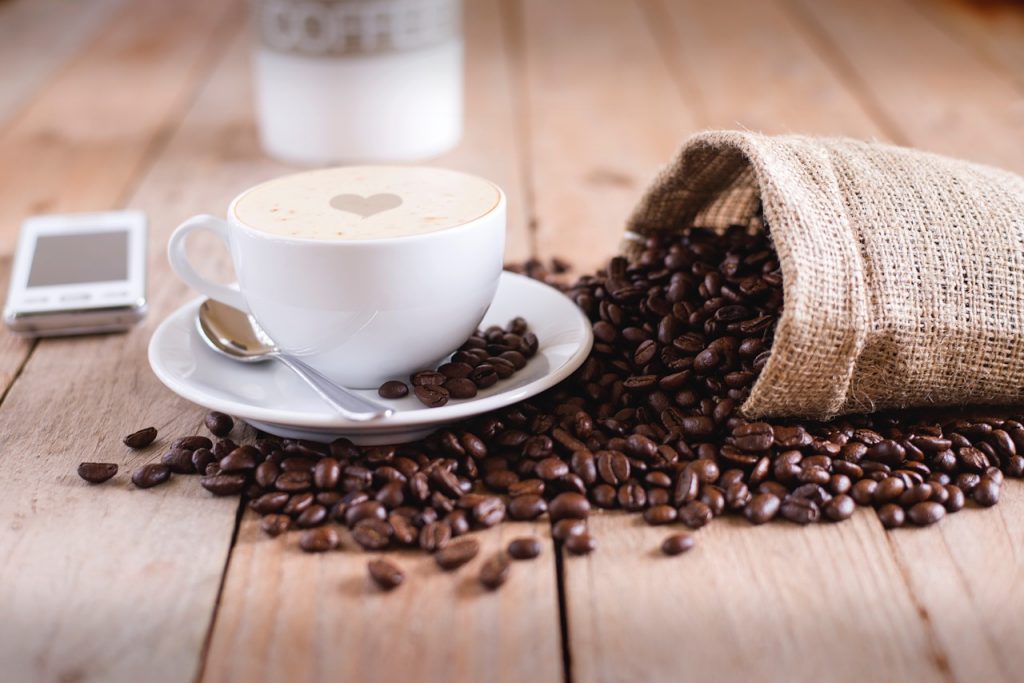 There have been many studies in recent years on the effects in the human body. Is soda bad for us? Is coffee better?

I love coffee…but I’m really not convinced that coffee loves me back.

We might feel like caffeine helps us to wake up, be more physically active, and even think better and more clearly.

However, new research shows that a single cup of coffee actually decreases blood flow to the brain by up to 40%.

Watch the video and see the MRIs compared side-by-side:

But, but–how can this be? Coffee is part of the morning wake-up ritual for millions of people, and it helps us stay alert and aware like nothing else does.

How can caffeine actually be decreasing our cognitive abilities, then?

The answer lies in a molecule in our cells called Adenosine, which is similar to caffeine in structure–but NOT in function.

Adenosine is released whenever our cells are active, and it helps to regulate our ability to calm down and return to normal after increased physical effort or mental stress.

Since the caffeine molecule is so similar in shape to Adenosine, it blocks our receptors and effectively STOPS our body from being able to return to equilibrium.

Caffeine is not a stimulant so much as a barrier to our innate ability to calm down!

Still not convinced to give up that morning cup? Check these discomforting facts on caffeine:

For more interesting information on coffee and caffeine, check out the book Caffeine Blues: Wake Up to the Hidden Dangers of America’s #1 Drug. 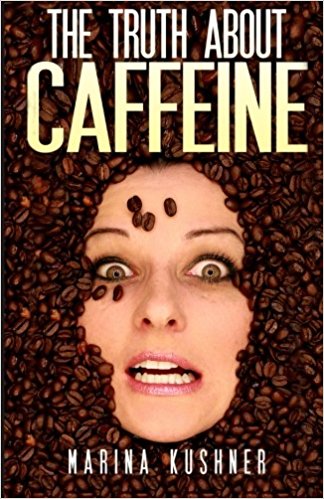 Feeling lost, and like it’s impossible to quit? I did, too.

But don’t fret too much–it’s really only the first 4-5 days of caffeine withdrawal that are the worst. Here’s a link if you want more help quitting.

What do you think? Is caffeine a friend or a foe?