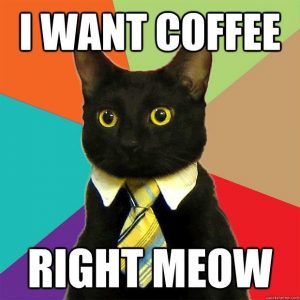 We take our coffee seriously here at the Homestead Guru, but I’m not sure if I’ll be shelling out for a cup of Kopi Luwak anytime soon.

Kopi Luwak is the most expensive coffee in the world, and it goes for anywhere from $40-$100 per cup. Harrod’s sells it for $320.00 per quarter-pound of beans, and says that the flavors vary depending on each animal’s diet. See for yourself!

Budget concerns aside, however, this story gets weird really fast:

Kopi Luwak is made from coffee cherries that have been eaten–and pooped out–by a small animal called the civet cat.

1. HOW did this ever become a thing?

Actually, this part I can explain–but it’s pretty sad.

Coffee plantation workers in 18th century Indonesia were forbidden from consuming coffee beans they had picked, because it would detract from the plantation owner’s bottom line.

However, they realized that the nocturnal luwak (civet cats) would sneak into the plantations to eat the coffee cherries, and they’d then poop out the beans, undigested.

The plantation workers found that if they gathered the civet cat shit, they could “harvest” the undigested beans, clean them and roast them. This way they could enjoy coffee without breaking the rules of the plantation owners.

I think I’ve been that desperate for coffee before… Maybe. 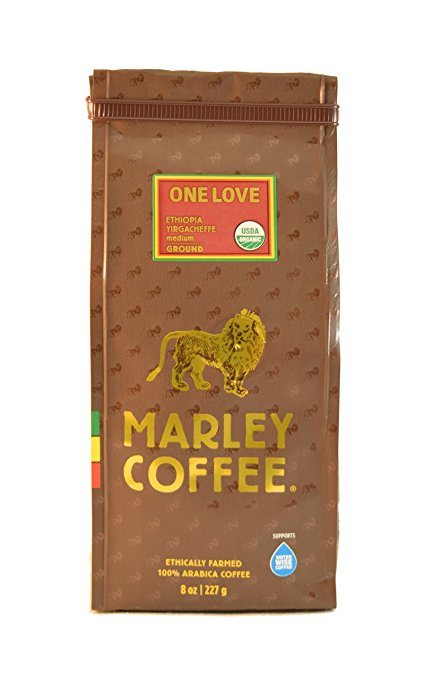 2. WHY is cat shit coffee so expensive?

Well, things have changed considerably since the 18th century, unfortunately. Now, civet cats are kept in cages on kopi luwak “farms”, and there’s rampant claims of cruelty against these wild animals.

The civet cats are kept in filthy and cramped conditions, denied the varied diet they would ordinarily eat in the wild.

There’s also serious concerns about health hazards in many of the “farms”. For example, if the feces is not collected within 24 hours, fungus can develop in the coffee beans, making them unsafe for consumption.

If you want to drink fungus that’s good for you, try chaga coffee instead. 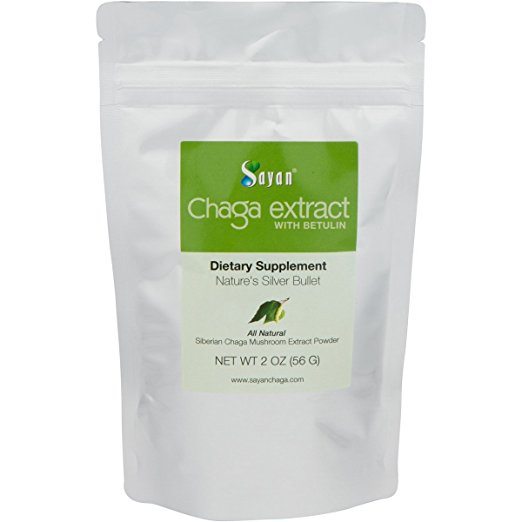 There’s plenty of kopi luwak out there labeled “wild harvested”, animal-friendly, and “certified cage-free”. However, there’s varying opinions on whether it’s even possible to prove these self-effacing claims.

Worse, a BBC undercover investigator in 2013 found that coffee from kopi luwak farms in inhumane conditions actually ends up labeled as “wild civet coffee” in Europe.

Even the guy who originally introduced kopi luwak to the Western world is now zealously campaigning against it.

Well… Fans of kopi luwak coffee say that the civet cat’s digestion process gifts us with a coffee that’s smoother and less bitter in the, err…end.

The online coffee magazine Sprudge scathingly calls out kopi luwak as a disgusting fad, saying “One of four cups was moldy and another single cup showed phenol. I tasted band-aids, iodine, and oyster.”

Whether you are into tea, juicing, yogurt or coffee, you will find a home with us!

Luxury department store Harrod’s, however, tells us to “expect sweetness of brown sugar and dark chocolate balanced by the acidity of mandarin and high notes of guava and papaya.”

So what do you think? Are you keen to try a cup of kopi luwak, or is it just a bunch of bullshit cat-shit?

Tried it, loved it. Indeed hard to claim good conditions for the animals, but if you’ve found a pack of actually animal-friendly roasted beans, it’s downright amazing. Of course as with all coffees, it needs to be consumed within a certain amount of time, but the first cups I got out of it were never ever matched by any other coffee. Probably as with all coffees though, it’s taste can differ per brand…