Vicky Cornell, the wife of singer Chris Cornell, issued a statement Friday morning where she remembered her late husband, who was only 52 and committed suicide by hanging, and speculated whether his suicide was the result of taking too much of his anxiety medication. Chris was a recovering addict and had a prescription for Ativan. 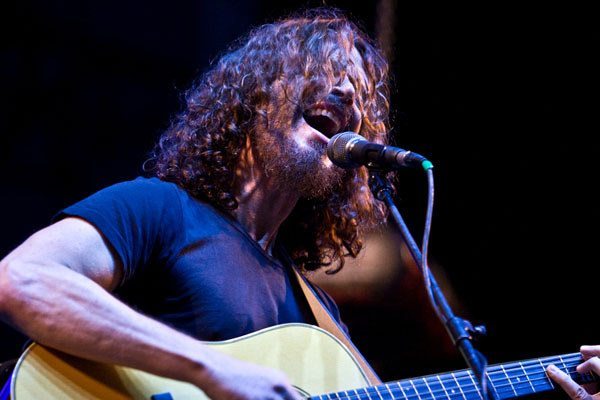 Vicky stated “When we spoke after the show, I noticed he was slurring his words; he was different. When he told me he may have taken an extra Ativan or two, I contacted security and asked that they check on him,”

Ativan otherwise called ‘Lorazepam’, is used to treat anxiety disorders and is known to have side effects that include paranoid or suicidal thoughts, slurred speech, and impaired judgment.

Results of toxicology tests have not confirmed the presence of Ativan yet, so we do not know if any substances contributed to his demise, however if Ativan is a responsible factor, perhaps we should start investigating natural alternatives to these side effect ridden medications that often lead to suicide. 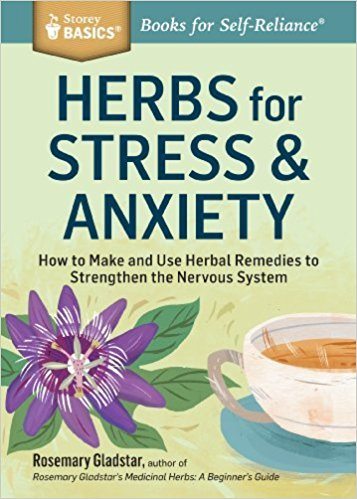 Get Herbs for Stress & Anxiety: How to Make and Use Herbal Remedies to Strengthen the Nervous System here on Amazon!

Native to Southeast Asia, this evergreen tropical deciduous tree is called Mitragyna speciosa, but is known here in western culture as ‘kratom‘ and it is widely used throughout the region for medicinal purposes. The benefits of kratom are varied, but some of the primary benefits that kratom has to offer are extremely helpful for those who deal with chronic pain, anxiety, depression, and even for prior opiate addicts.

Anxiety and Mood Swings: As you can probably imagine, any substance that is able to relieve pain and cause opium-like effects on the body, will also likely have an impact on the mental stability and tone of an individual. Kratom leaves are widely used as anxiolytic substances for people who suffer from chronic stress, depression, anxiety, and mood swings. By regulating the hormones in our body, people can finally get relief from these exhausting symptoms of a chemical imbalance without having to rely on pharmaceuticals and all of the implicit side effects of those drugs, like suicide. 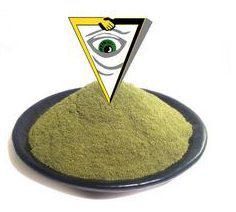 Get Kratom here at Brave!

Of course plants like kratom can be very controversial, as many rely on mainstream pharmaceutical science and studies that have not looked into plant based alternatives for the most part. They are more worried about finding synthetic solutions to issues that many would argue could be better solved naturally. But as people are becoming more open to natural alternatives, more research should come along as the demand for the science grows. These natural alternatives might not be the answer, but at the rate we are losing people on prescription medication, we need to search for better answers. The more research and studies we have that look into different ways and methods of healing, the closer we can get to solutions without life ending side effects.

Here are lyrics he sang during their last show.

Cause fear is strong and love’s for everyone

So kill your health and kill yourself

And kill everything you love

And if you live you can fall to pieces

And suffer with my ghost

Just a burden in my hand

Just an anchor on my heart

Just a tumor in my head

And I’m in the dark“