Are we all born as creative geniuses? In a talk at TEDX Tucson, Dr. George Land reveals shocking results of a creativity test that was initially developed for NASA, but lead to the testing of school children.

After proving successful on the NASA engineers, researchers decided to turn the test on children, so they tested 1,600 four and five year old children. The test looks at the ability to come up with new and innovative ideas to problems. Researchers were shocked to discover that a whopping 98% of children proved that they had the ability to be creative geniuses.

After their findings they extended the study and tested the children 5 years later at the age of 10, a mere 30% retained the ability to fall into the category of creative genius.

By the final testing, results show that by the age of fifteen, the number of children who pass as a ‘creative genius’ falls to just 12%. 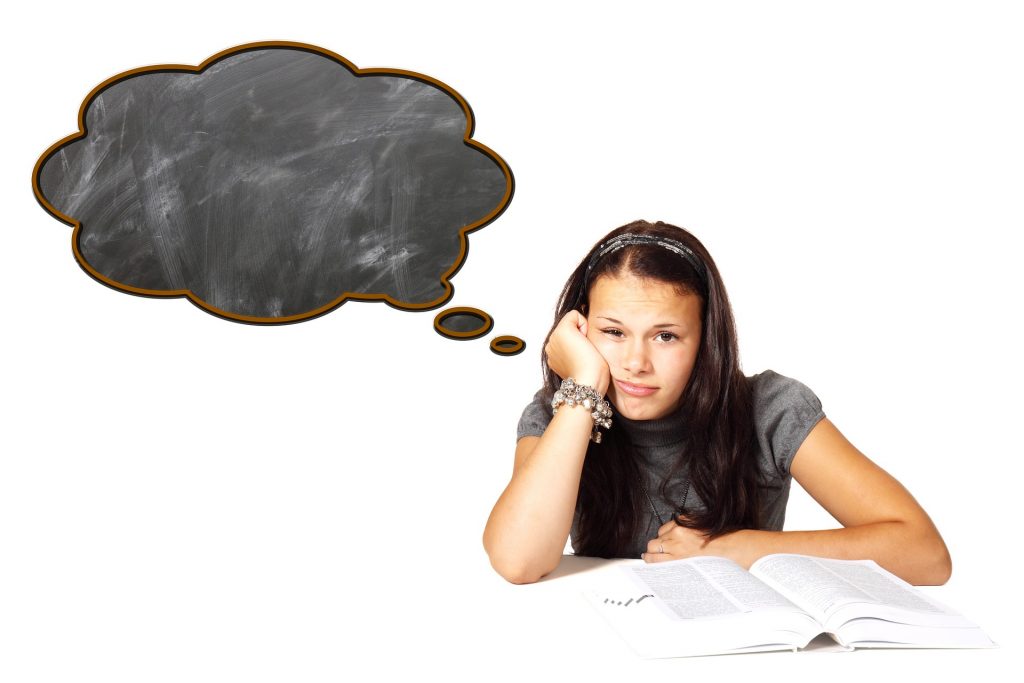 Dr. Land points out that this is due to the failings of the school system. He says that there are two different types of thinking – convergent thinking and divergent thinking.

Dr. Land states that the two types of thinking cannot be used in unison with each other, but that the school system teaches that you must – this confuses children and makes one type of thinking overrule the other.

If this NASA study isn’t telling enough, these results have actually been replicated time and time again. 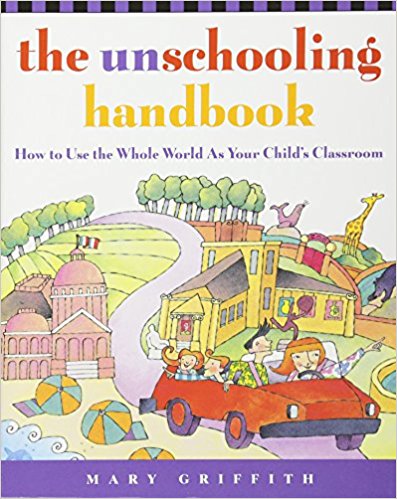 We are being systematically dumbed down

“The implications of this profound study are rather self evident, I would say. We are innately born with the potential of a creative genius, but the moment we enter the school system, we get dramatically dumbed down. The reasoning for this is not too difficult to apprehend; school, as we plainly call it, is an institution that has historically been put in place to ultimately serve the wants of the ruling class, not the common people.”

“In order for the so called elite to maintain their lavish lifestyles of overt luxury — where they contribute the least but enjoy the most — they understand that children must be dumbed down and brainwashed to accept (and even serve) their rapacious system of artificial scarcity, unending exploitation, and incessant war.”

In light of these results, a solution for the future generations and something to consider for your children is roadschooling or worldschooling, which emphasizes the idea that most of the learning in life takes place outside of a traditional classroom, and both have been gaining in popularity in recent years, as it’s proving to be even more appealing to parents. Road schooling nourishes a child’s creative potential, without educational restrictions and forced learning material.

Alternatives are on the rise and creativity is creeping back in, embrace your creative potential and nourish the future generations. Our society has a serious lack of creative solutions and it’s up to you and I to do something about it!