According to a recent announcement by France’s Ecology Minister, Ségolène Royal, the European country will soon start paving a significant portion of their roadways with solar panels. The project, called Wattway, will reportedly provide power to over 5 million French citizens, or 8% of the population. 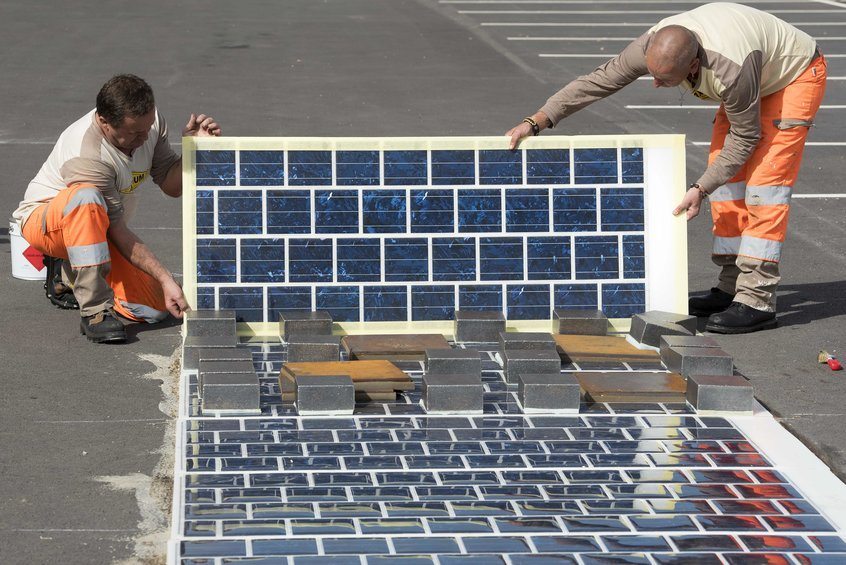 Minister Royal is proposing that the cost of the project be funded through an increase in taxes on petroleum. The French Government is expected to face resistance from the Fossil Fuel Industry.

The solar road, which is set to cover over 621 miles, will have a textured surface so vehicles will not skid out and potentially cause an accident. The panels are designed to be flexible so as to change with temperature changes in the road.  They also need to be strong enough to withstand the weight of a fully-loaded commercial truck.  Wattway has stated that the soalr panel roads will last 10 to 20 years, just as long as traditional pavement roads. 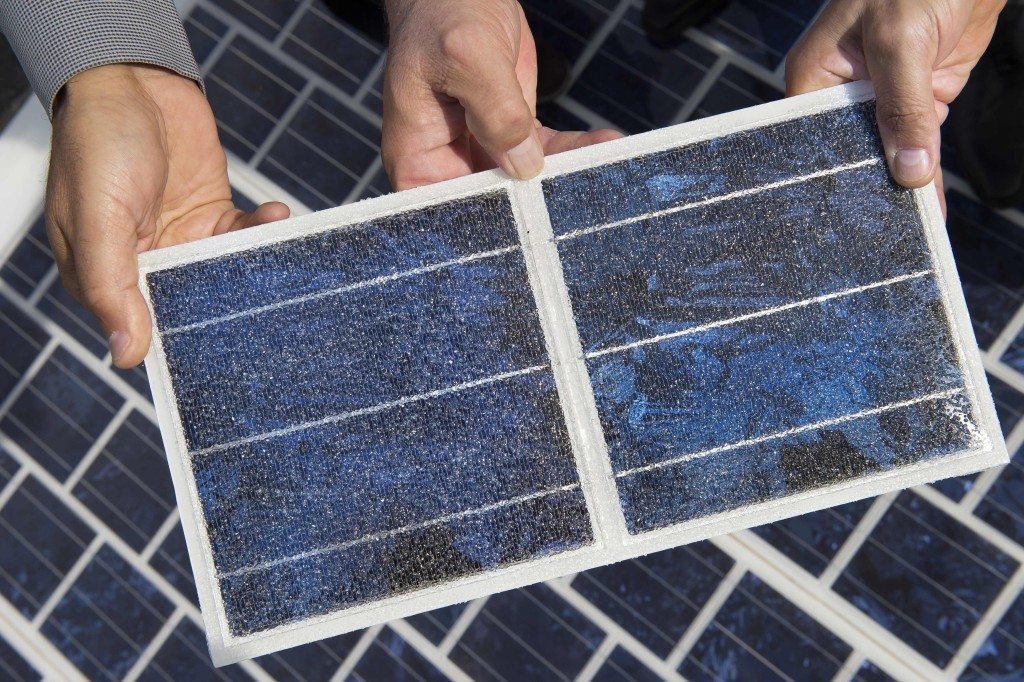 During an interview with Tech Insider, Wattway assistant developer Nicolas Griglio said, “the biggest challenge was the innovation itself: to be able to protect the solar cells (200 micrometers thick) while a vehicle (several tons sometimes) can drive on it.”

Best of all, the panels can be added to existing roadways, eliminating the need for expensive infrastructure upgrades.

The French Government is planning on testing the Wattways in the Spring of 2016.

Here is one of the first examples of a solar road, a bike path in the Netherlands built in 2014: