Food giant General Mills proudly boasts on the front of many of its products that it doesn’t contain high fructose corn syrup, a chemical with a reputation amongst food activists somewhere between Hitler and Satan. However, when you look at the ingredients on the box of many of these packages, you find the ingredient “fructose” which, these days, is actually high fructose corn syrup.

So when a nutrition coach known for confronting food companies and bragging about it, noticed the misleading packaging, he called the company and an odd chain of events unfolded. Although the audio starts a few seconds into the phone call, you can hear the General Mills employee happily agree to being audio recorded for research purposes. However, once the topic of high fructose corn syrup and fructose gets brought up, General Mills becomes shadier than a tropical rainforest.

If high fructose corn syrup was only moderately unhealthy, one could look the other way. However, everyone from the American Journal of Clinical Nutrion to Princeton University have linked it to the obesity epidemic to the sweet syrup. Furthermore, high fructose corn syrup has been called more addictive than cocaine. To test if you’re addicted to high fructose corn syrup, simply remove it from your diet and see if you have headaches or other chemical withdrawal symptoms. If you do, know that those symptoms are only temporary and usually subside within a week. 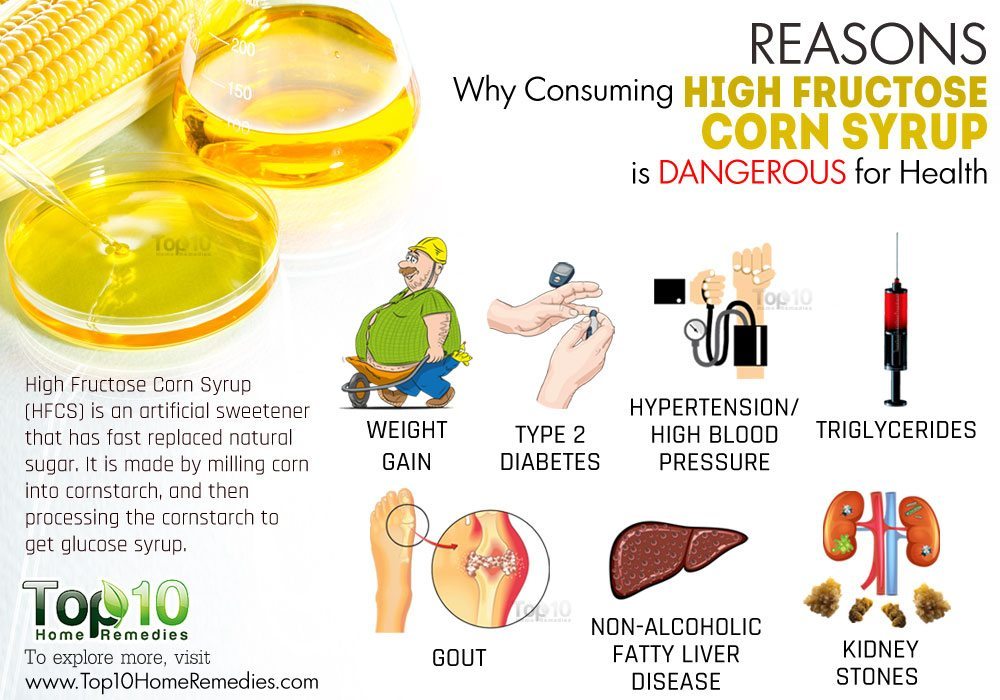 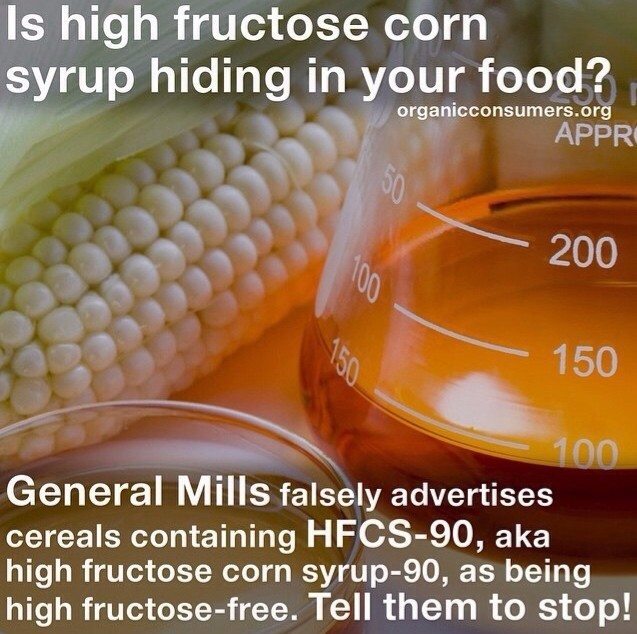 Can Homeschooling Really Be All Fun? Yes, with Gameschooling!

Can Ducks Eat Bread? The Truth Behind This Pasttime