Most people know honey to be a natural sweetener but may not know it has an array of medicinal properties treating a variety of symptoms and injuries not only internally, but also topically! 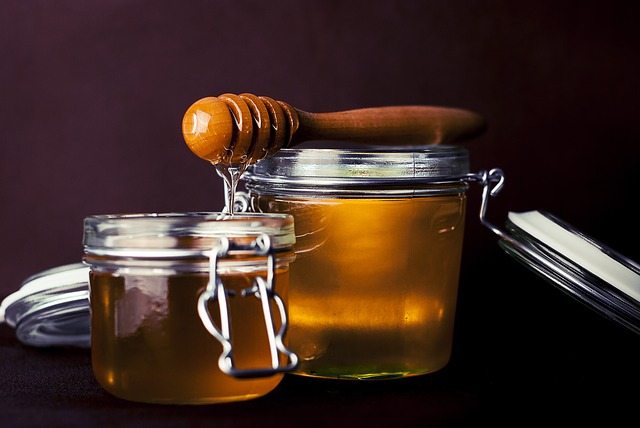 It can be used to treat a common cold and works exceptionally well for many of the symptoms that accompany it such as coughs and sore throat. The World Health Organization (WHO) and American Academy of Pediatrics recommend it as a natural cough remedy. A 2007 study by Penn State College of Medicine suggested that honey reduced nighttime coughing and improved sleep quality in children with upper respiratory infection better than the cough medicine dextromethorphan or no treatment. A dosage being ten grams of honey at bedtime that works out to about one and a half teaspoons. I would gauge less for smaller kids and maybe two teaspoons for teens and adults.

It has been observed that relief from heartburn occurs after an intake of 5ml of honey. Honey is a viscous liquid and a nutrient, which means it can be used easily to prevent gastro oesophageal reflux also known as GERD. Professor Mahantayya V Math, from MGM Medical College, Kamothe, Navi Mumbai, India, explained in the British Medical Journal that, as it is 125.9 more viscous than distilled water at temperature, it may be helpful in preventing GERD. 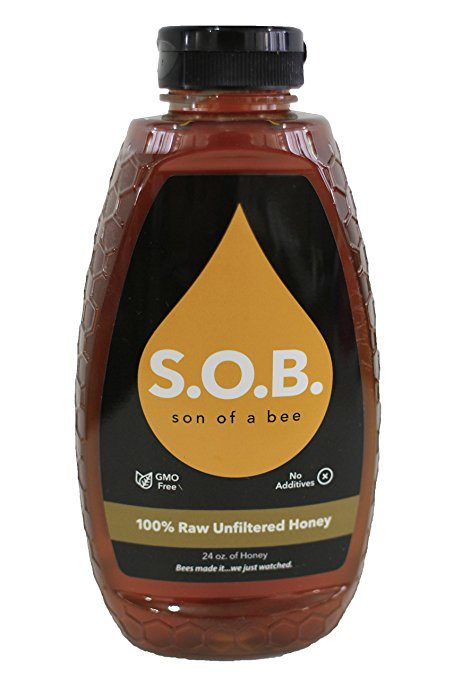 Get raw honey here on Amazon!

Honey when applied topically, can seal the wound from outside contaminants. Honey is a mild acid and because honey has a low water content it creates an environment that most bacteria can’t grow well in preventing infections. Honeys dry sugar content dries up existing bacteria. When diluted with body fluids, enzymes in the honey create a small amount, enough to kill bacteria, of hydrogen peroxide. It’s enzymes create antibacterial chemicals we’re just beginning to isolate. Some types of honey produce more of these chemicals than others and some don’t produce much at all.

Smeared on a burn, the sticky elixir could reduce the time it takes for the wound to heal, up to four days sooner in some cases. A review published in The Cochrane Library, indicated that honey may be able to help heal burns. When treating wounds and burns, make sure to clean them thoroughly before honey is applied and cover with a bandage!

It is important to know not all types of honey are good to use medicinally. But types like Manuka, a well known medicinally used honey made in New Zealand, are great for this purpose! 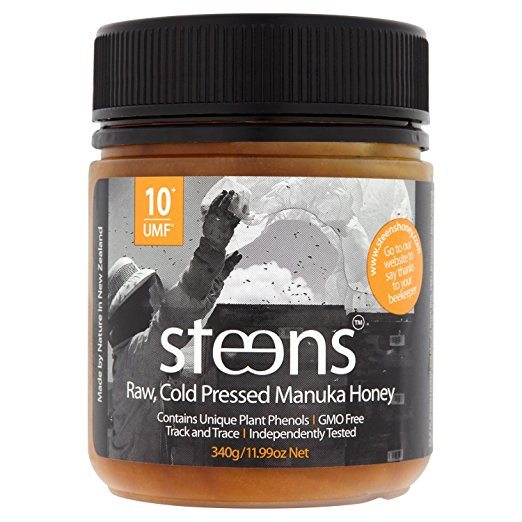 Get Manuka honey here on Amazon!

“Manuka and other honeys have been known to have wound healing and anti-bacterial properties for some time. But the way in which they act is still not known. If we can discover exactly how Manuka honey inhibits MRSA it could be used more frequently as a first-line treatment for infections with bacteria that are resistant to many currently available antibiotics.”

Manuka honey may even help reverse bacterial resistance to antibiotics, according to research presented at the Society for General Microbiology’s Spring Conference in Harrogate, UK.

Concerns surrounding the use of honey:

Unethical: Even in smaller honey operations where bees are treated gently, some are crushed to death when their hives are disturbed. Beekeepers in these environments often replace honey with sugar or corn syrup to maximize profits, but these are not a bee’s natural food, and they are not sufficient to sustain an entire hive through the winter. Ultimately, wild hives create living conditions and food stores ideally suited to sustain themselves, but human intervention results in starvation, suffering, and death for bees. I believe using honey strictly as a medicine, is a great way to cut back on usage. There are ethical ways to collect honey and no better way to know, than to be apart of the process! 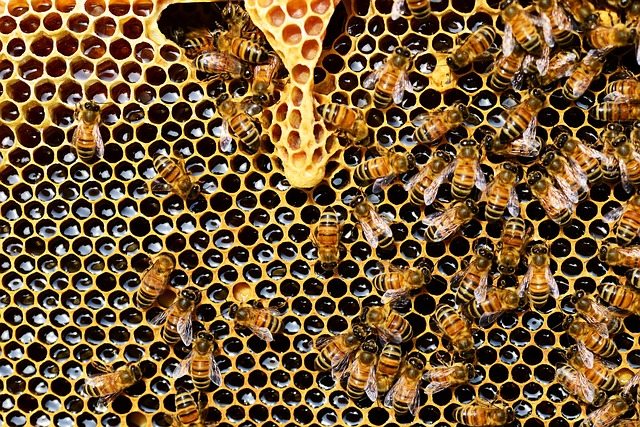 Synthetic Honey: Much of the honey on US store shelves is imported from China, and may be contaminated with heavy metals and illegal antibiotics. Look for products from local apiaries and other trusted brands.

Child use: Physicians worry because we do know babies have died ingesting honey that contained a few botulism spores. This is thought to be due to their still developing digestive system. To my knowledge, no one over 12 months old has ever even gotten sick from these sparse spores.

Keep these concerns in mind, buy consciously, and treat yourself or children when needed!