Maca root powder is gaining popularity among many for its nutritional and medicinal benefits. Originating in the mountains of Peru and South America, it’s now imported in it’s easy to use dried and powdered form all over the world. We came across it when buying super food powders from the local organic store Verde Pistache, intrigued because it was actually by weight one of the most expensive ones available. For us, we get 300 grams of the stuff for 300 pesos, about 15 usd. 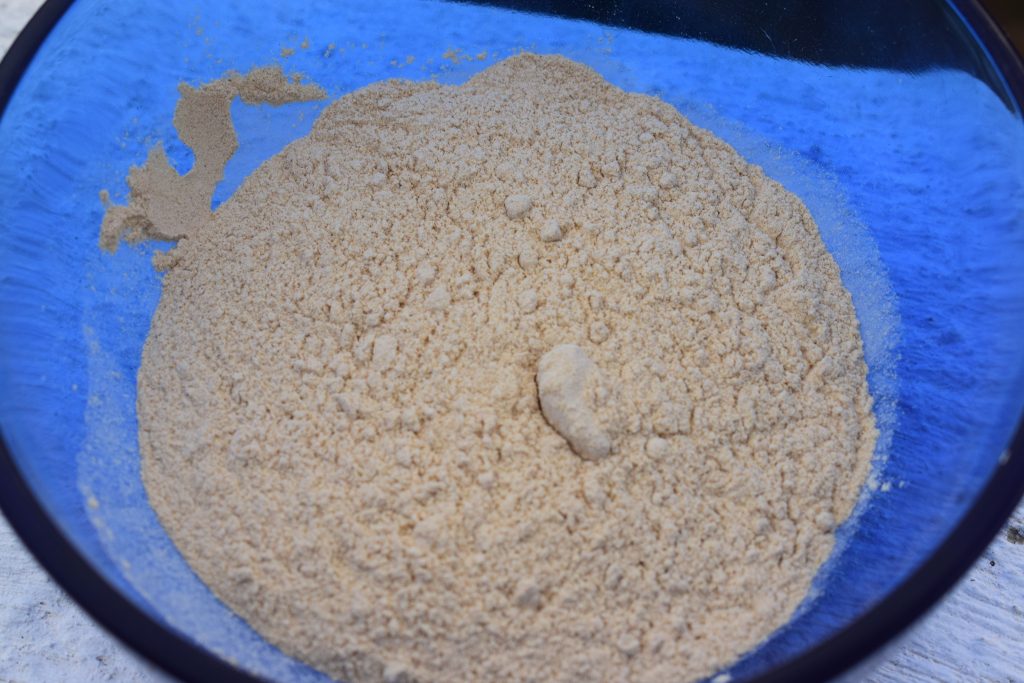 Similar to a turnip, this little root (lepidium meyenii) is a part of the crucifer family. It’s a short wide spreading plant with a medium sized root that’s most commonly ground down and dried into a powder. It is in this powder that maca root is most commonly consumed. Something to consider is that there are MANY root vegetables hailing from that section of the world that all have their own specific preparations before cooking. Some are soaked, some sliced and sun dried, some dried and ground into a powder like maca. How the people living there discovered these specific treatments, I don’t know but I will marvel at it.

So like anyone who just spent what used to be their grocery budget on just one product, I looked it up to find out why it costs so much! (For me, anyway. A note here: I live in Acapulco, Mexico and have on an extreme budget for a over a year now, for more information go to my Steemit!) 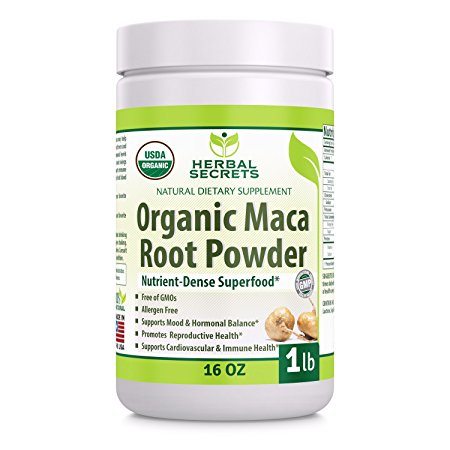 So the benefits are listed as but apparently not limited to:

The little root is comprised of the following by weight: 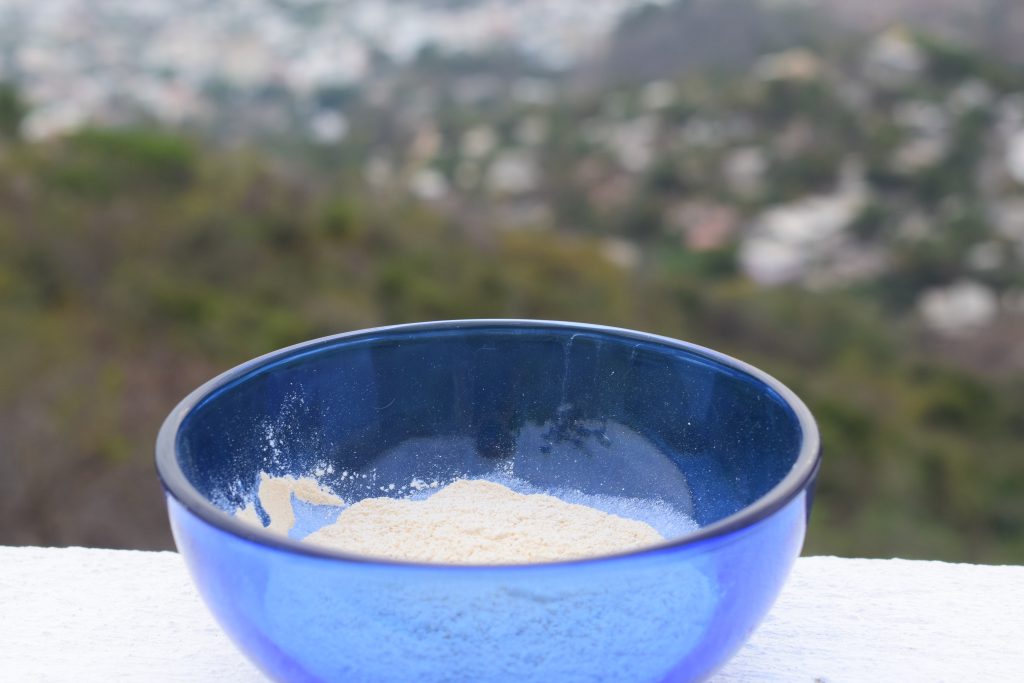 And aside from the medicinal effects, it’s also highly nutritious containing: 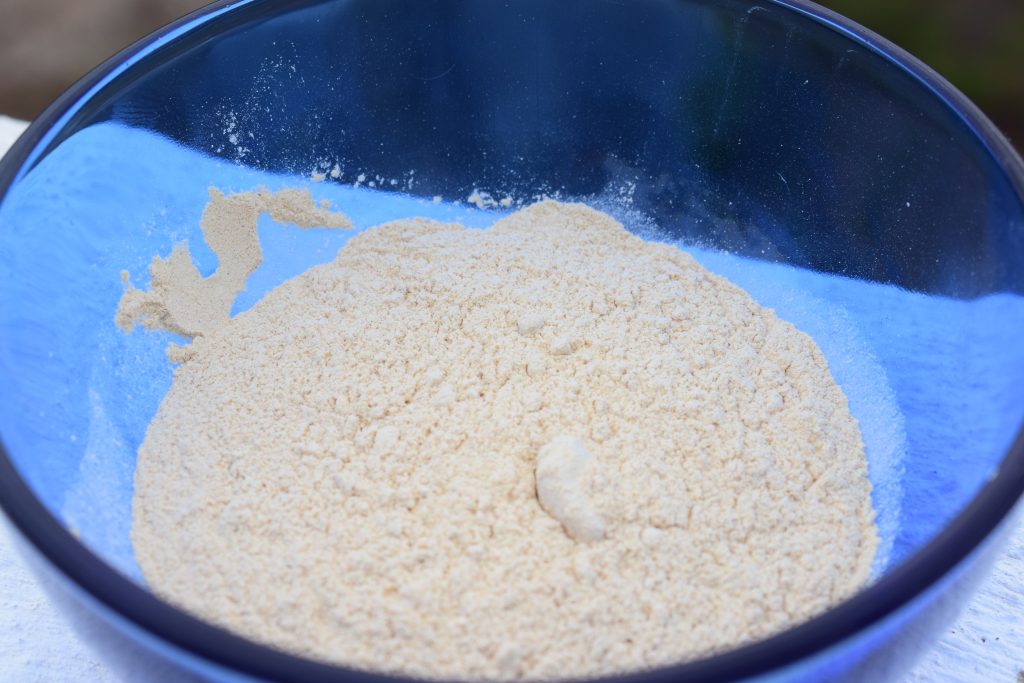 Most people start taking it about 1 tablespoon daily, eventually working up to 2-3. We actually started this using much less, partially due to cost and partially just because I didn’t know a damn thing about it at the time. It’s pleasant smelling, sweet and slightly nutty. It blends great into a smoothie and probably would mix into other things really nicely as well. I like the smell of it very much, personally.

Since sharing about this on Steemit, (That link takes you to the article, where you can see the comments yourself) I’ve had commenters of all kinds sharing their experiences. I feel it’s worth mentioning that some people have reported allergic reactions to this super-food, so pay attention to your body. It’s worth noting that these things are full off things we might just not have been exposed to yet and that can make our bodies go haywire, especially if we have sensitivity to that sort of thing. That being said, I can’t say I’ve noticed anything that’s made me want to stop my use. 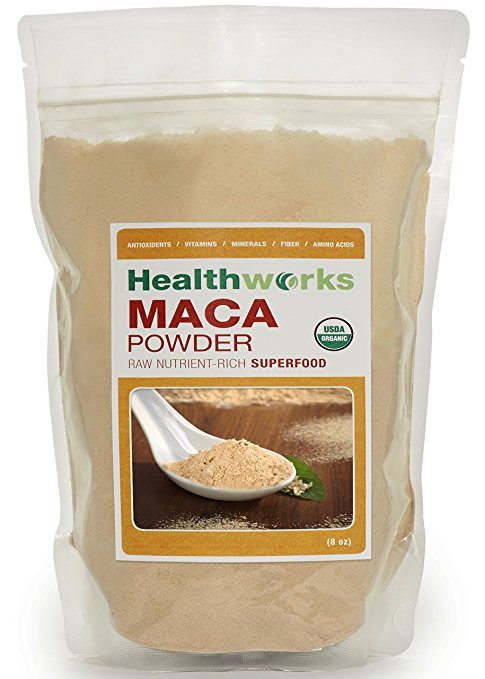 It’s a highly fascinating little root that is currently so expensive due to it’s recent rise in popularity as a super food item. With the internet spreading awareness on it’s virtues it makes sense that everyone would be scrambling for some maca root powder. Considering it’s a plant that really only grows in one part of the world currently, the prices are high for good reason.

If you come across maca powder and have the funds, give it a try. I have been pleasantly surprised and as far as flavor is concerned, it’s so far my favorite of the super food powders.