Many millennials are clueless when it comes to basic survival skills!

A recent poll conducted at the London Boat show indicates many young people have a general lack of knowledge about basic survival skills such as knot tying, starting a fire or fishing!

As technology has evolved, many basic survival skills have been lost.

Grandparents of millennials still prefer to use a paper map, while most young people go right to guided GPS navigation such as Google Maps.

As an early member of “Generation Y”, I was surprised to read how few young Great Britians had never been camping, or even swam in open water. Have we reached a tipping point where technology has reached the point of diminishing returns? 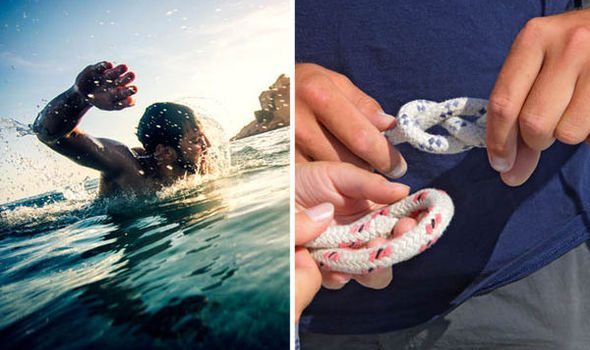 Of the 2,000 young adults surveyed, only 1/3 knew how to spark a flame, and less than half had ever been camping before! Half were unable to tie a survival knot, and nearly half have never swam in open water before!  No ocean, no lakes, no rivers. And Britain is an island! 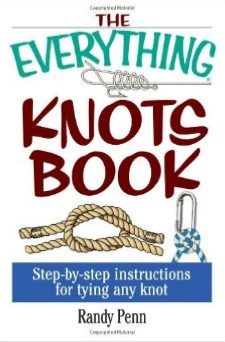 What will be the long term ramifications of this? At what point do we simply turn off the TV and go outside?

It doesn’t have to be this  way! Consider scheduling a camping trip as soon as possible! If you or your millennials want to learn survival skills, check out this amazing list of primitive gatherings and survival schools across the US. Please comment with ones you know of, or love!

[…] family. The very first step in conservation is getting people acquainted with the natural world. People won’t care about nature if they never experience […]

I have seen the change in the children that my kids and grand kids played with through the years! We limited how long our kids can watch TV and took them out on nature trips/camping a lot. Now that our kids have our grand children, they limit phone/TV/computer use to have them read books/do school work! The go on camping trips into the mountains here in Lake Tahoe. The kids are on the lake kayaking or swimming! It is the responsibility of the parents to teach their kids these skills. Their friends are into the computer screens playing games all… Read more »