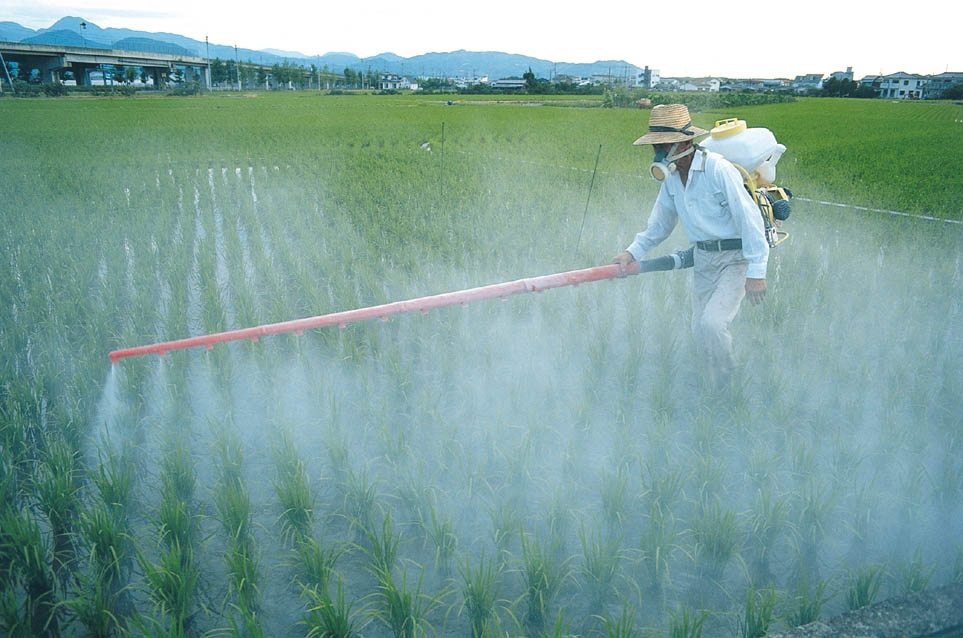 A federal court conducting cancer investigations ordered some of Monsanto’s confidential documents to be unsealed–and what they found wasn’t comforting.

The records contained email communications between Monsanto executives that suggest the company had ghostwritten their own “research” on RoundUp’s safety.

Those papers were later attributed to real academic scienctists and released as objective research studies. Worse, the emails suggested that they were planning to ghostewrite more “research” in future.

The hidden documents also revealed that an unnamed senior official at the Environmental Protection Agency, had actively worked to stop the US Health and Human Services Department from conducting an independent review of Roundup’s main ingredient, glyphosate. 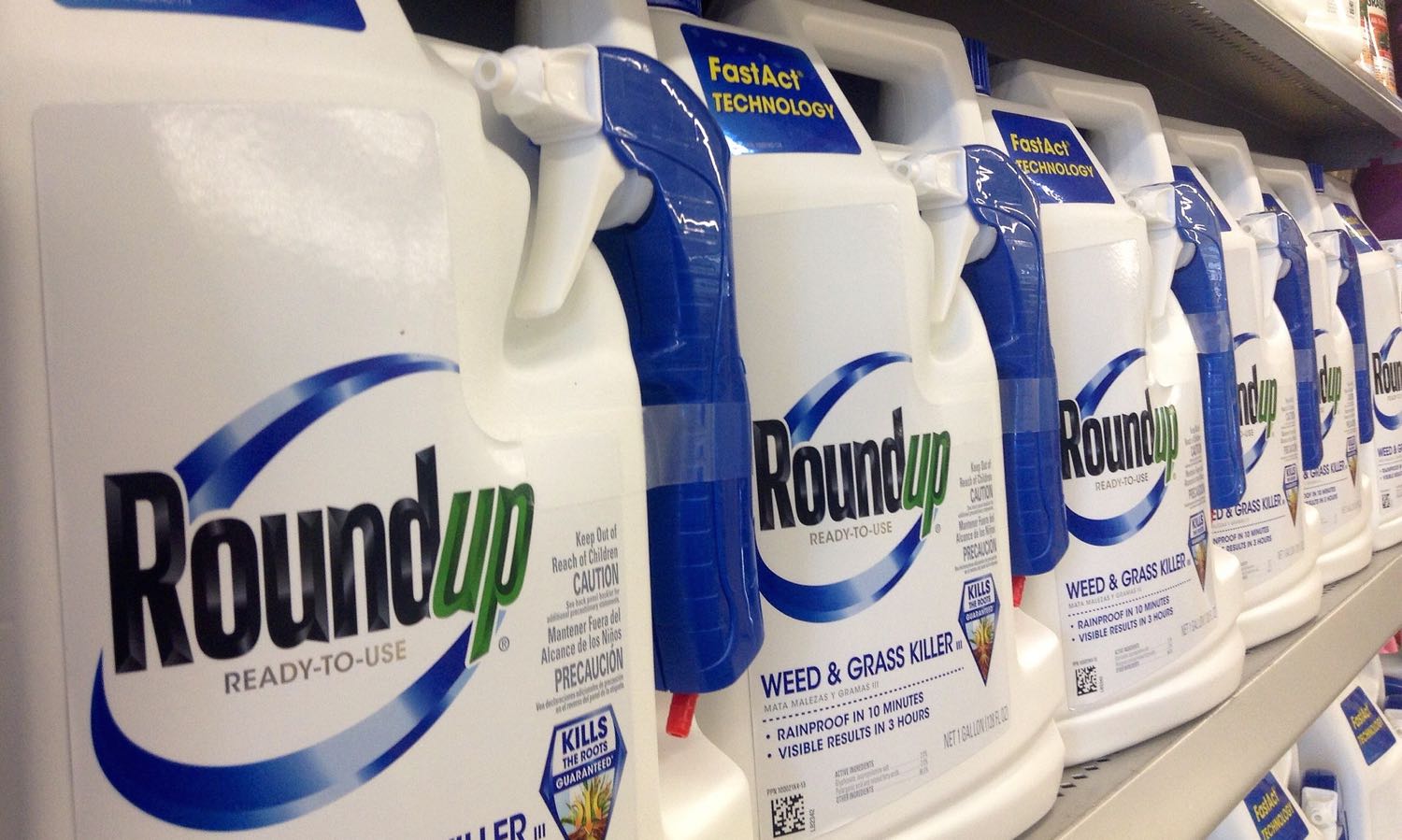 Monsanto’s public statements assert that glyphosate is safe and “not a carcinogen”, so I wonder why they’d seek to avoid an independent review..

A Monsanto executive named Dan Jenkins, was even quoted in a 2015 email discussing the HHSD’s potential review as saying, “If I can kill this, I should get a medal.”

A medal for what, exactly, Mr. Jenkins?

The documents also revealed that there was some disagreement within the E.P.A. regarding its own safety assessment of glyphosate and RoundUp.

All this has come to light because of court cases being brought against Monsanto by people who claim to have developed non-Hodgkin’s lymphoma following exposure to glyphosate. 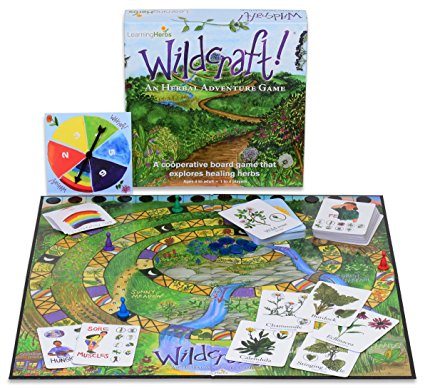 Get the Wildcraft!: An Herbal Adventure Game, a cooperative board game here on Amazon!

Two years ago, the International Agency for Research on Cancer (a branch of the World Health Organization) released its own statement that glyphosate is a probable carcinogen. They cited independent research which linked glyphosate to non-Hodgkin’s lymphoma.

Now, anyone who’s well-versed in statistics knows that manipulation of data is everything. It’s less about objective, clear-cut truth, and more about finding a way to use existing data to highlight what you want people to view as truth.

“I think it’s important that people hold Monsanto accountable when they say one thing and it’s completely contradicted by very frank internal documents,” says Timothy Litzenburg, one of the attorneys handling the litigation against Monsanto. 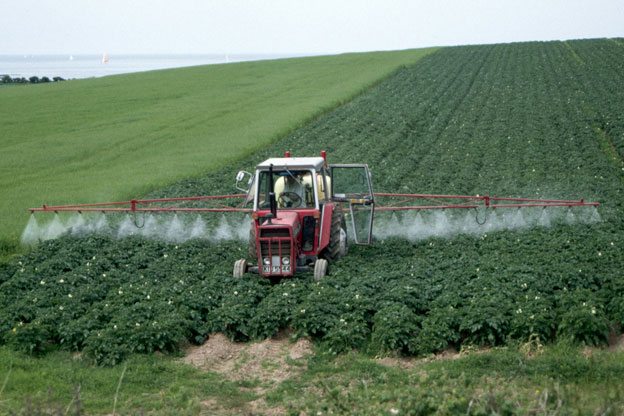 In the last twenty years, Monsanto has genetically modified corn and soybeans so that they are better suited to be sprayed with RoundUp (they’re “RoundUp Ready”!). Over 220 million pounds of glyphosate are sprayed on cropland in the United States in 2015 alone.

The safety of glyphosate is obviously an extremely important issue for all Americans.

Until/unless we get some clear answers, we can avoid GMOs, eat organic, and grow our own! 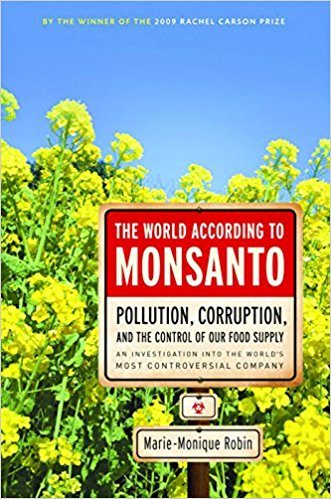 Get the book here Amazon!