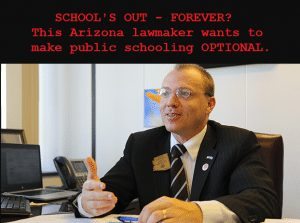 Compulsory public school is widely thought of as something that benefits society as a whole.

Yes, Republican Representative Paul Mosley wants to do away with the law that requires kids to attend school.

He’s a father of seven kids under the age of 10, and he and his wife are currently homeschooling them.

He thinks that education has devolved into state-funded babysitting for many kids who have little interest in learning.

Mosley elaborates: “I believe…the kids who don’t want to be there are a larger distraction to the kids who do want to be there. We’re telling kids they have to go to school, and we put fences around the schools to protect them now, and we give them a meal or two and sometimes send a backpack of food home with them.

“So now schools are not only tasked with educating our children, but also feeding our children. What happened to the personal responsibility of a parent to feed and educate their kids?” 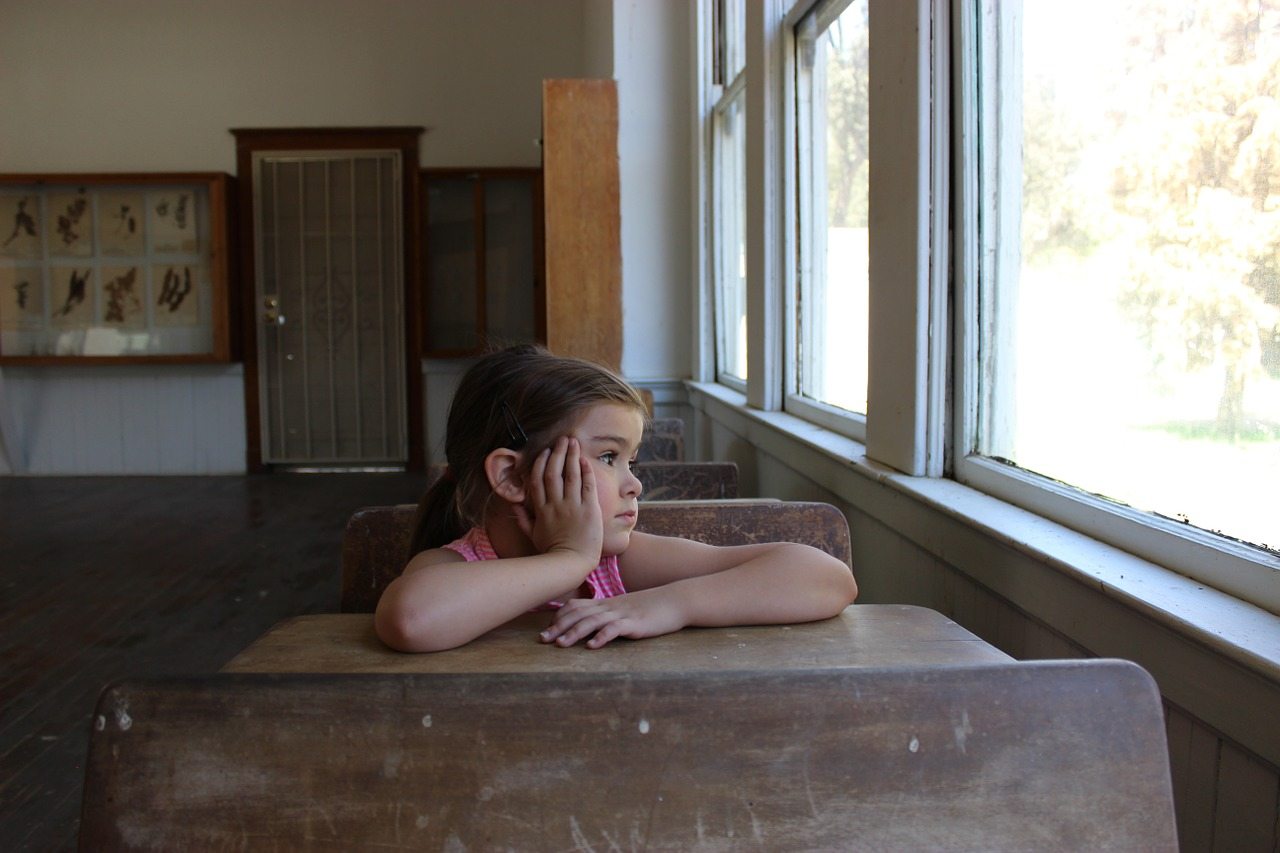 Of course, the initial idea of compulsory schooling was met with militant resistance when it was first introduced by law in 1918.

Education was something you did after the farm chores or factory work was done, if you had time. You were also limited because of access to things like books, ink, and paper to write on.

However, in the age of the internet, information saturates every moment of our waking lives.

We live in an era where two-year old kids can operate iPads and use Google voice-search to find out anything they’re curious about–for better or worse.

Of course, Mosley’s many critics say that repealing compulsory education laws will just leave millions of kids at home, ignorant and hungry.

Is compulsory schooling really about helping kids to learn, or is it about government-managed “parenting,” so that more parents can stay in the work force?

Some, like the late author, John Holt, suggested that public school would naturally improve if we allowed them to function like businesses in a free market economy. 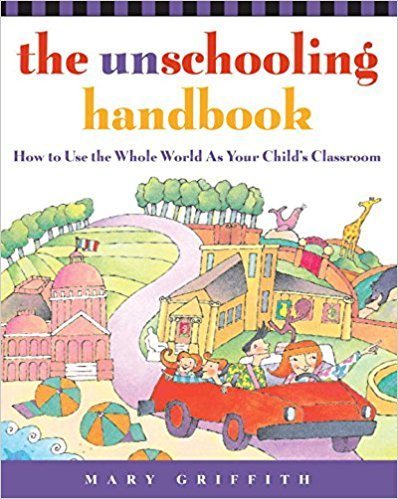 In other words, if schooling wasn’t mandatory, the burden would be on educators to make it engaging, relevant, fun, and worthwhile to children, in order to get them to show up!

After all, research has repeatedly shown that learning happens easiest and best when the learner actually wants to learn.

Others think that’s little more than utopian bullshit, and that kids would just play video games all day (oh, and what if they did?)

So what do you think? Do you agree with Rep. Paul Mosley about repealing compulsory school laws?

In places where children are free to play video games all day – such as Sudbury Valley School – they learn at least as well as the kids who are forced to “attend” against their will, and often much better.

Children really do not require 12 thousand hours to learn what they actually carry away from school. When they’re motivated, they learn with astonishing speed. The existing methods teach many children to loathe reading, math, and anything resembling learning or mental exercise.

I totally believe in teaching like a business. hours of school 7:15a to 4pm Monday thru Thursday
Friday Saturday Sunday off.. Like a business when you are done for the day its your time.. So no Homework should be given. Kids test scores will go up. their learning will be better…So yes have schools like a business..

I am in complete agreement with his proposal. Unfortunately, I am in Louisiana, and therefore he is not my Representative, although I will follow this proposal closely. I have a second perspective on this, which is that Thomas Jefferson did not believe in compulsory education, for excellent reasons. It was the Progressive Left who recognized the unbelievable value in imprisoning children in classrooms in order to indoctrinate them, unhindered. I was a victim/product of Progressive lower education which took a stronghold in Louisiana in the mid-to-late 1960s. I started Kindergarten in 1964. By the time I was in 6th grade,… Read more »