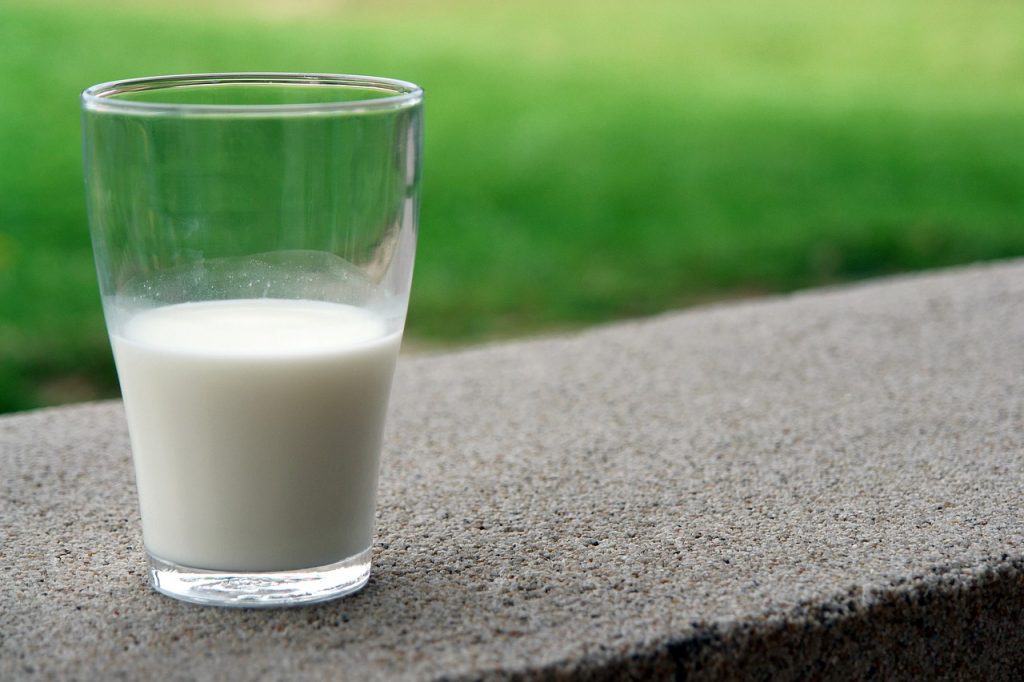 When I was growing up, my best friend lived on a dairy farm.  Every day after school, we would ride the bus to her house and her mom would babysit me until my mom got home from work.

I can’t even describe the adventures that we had!  We would climb the sand dunes, play with the baby cows, run around her property.  It was honestly one of the best times of my life.

There’s nothing like drinking fresh milk from the farm, which is why I still love to order raw milk for my own family.

When my son was a baby, I used to go to a farm every Saturday morning, we would play with the cows, and bring home 2 gallons of fresh, raw milk.   One gallon would be for drinking and the other would be for making raw milk yogurt.

Raw milk has received some negative press and it’s even illegal in some states, but did you know that you are more likely to die in a car crash than from drinking raw milk???  There are so many benefits to drinking raw milk over the store bought kind that has been pasteurized. Pasteurization kills the natural enzymes that makes milk digestible and reduces or destroys many of the health benefits. 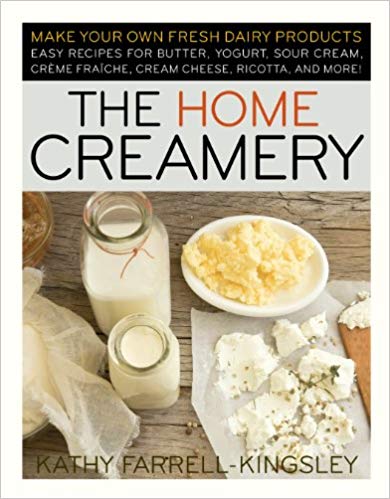 I have always been allergic to milk, but my body doesn’t react to raw milk, so I know that there is truth in the claims.

Now that I’ve got your attention, what are you going to do with all of that milk???

Here are some ideas: 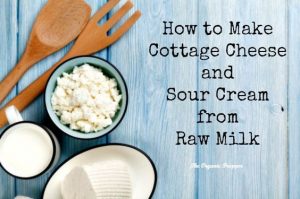 Do you have a surplus of raw milk and want to use it up?

Here are 7 Ways to Use Up Raw Milk 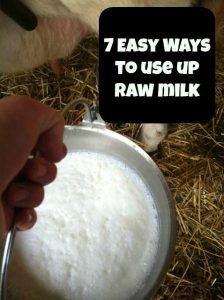 One problem that I faced was how to separate the cream from the milk.  I wish that I had seen this article back then!

How to Separate Cream from Milk 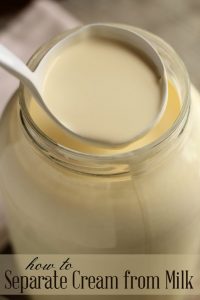 Do you love warm bread with butter?  Here is a recipe: 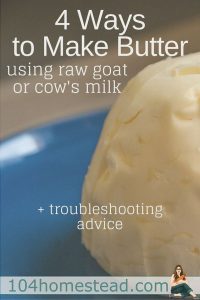 And last, but not least, my favorite recipe: 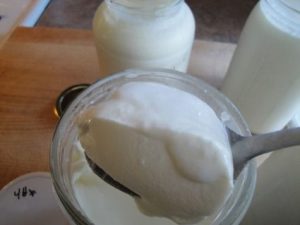 Now that I’ve seen all of these yummy recipes, this has inspired me to start ordering milk from the farm! Well, that’s if I start drinking milk, again….

Have you ever had raw milk?  Comment below with what you love about it!