Stem cell research is a controversial topic that is often vilified in the minds of the general public. This is in part because of the vast mainstream media coverage of the debates surrounding the use of embryonic stem cells, and their tendency to refer to the issue simply as the ‘stem cell controversy’ rather than specifying that the problematic stem cells are those harvested from embryos. 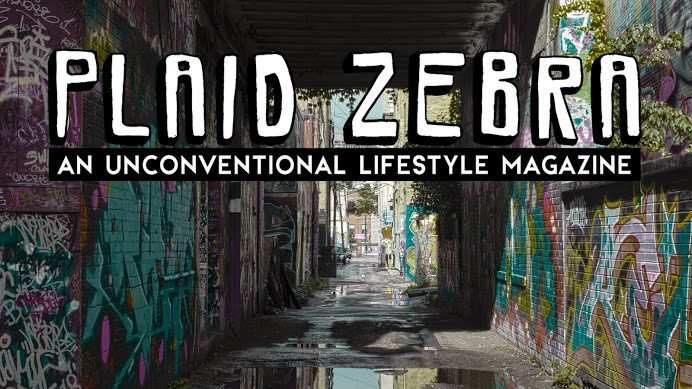 This story was provided by The Plaid Zebra.

The method used by the researchers was surprisingly successful. They managed to extract cells from urine samples that were able to become induced pluripotent stem cells (iPSC), which means that the cells were altered so they could act like stem cells. Notably, the iPSCs obtained from the urine samples were superior to those harvested from skin biopsies and other methods because they’d had no exposure to ultraviolet light, and thus their DNA was generally undamaged.

Perhaps the most significant advantage that iPSCs from urine samples have over other methods is their completely non-invasive nature. This is particularly true when collecting stem cells from individuals with Down syndrome; in the past, a “significant percentage” of such individuals or their parents or guardians have refused to go forward with skin biopsies, limiting the availability of material for developing treatment methods. Research ethics boards have also been known to prevent the “wide-scale use of skin biopsies in individuals with DS [Down syndrome].” This new method is expected to relieve the anxieties of the individuals involved, and should be easily accepted by ethics boards as well.

The researchers expect that the use of this method will improve both the quality of cells used and the quantity available to be studied. This increased availability is important to the efficient continuation of research into treatments for Down syndrome. Although such research begins with the use of lab mice to test the viability of new treatment methods, mouse physiology is so much simpler than that of humans that such tests aren’t sufficient. Eventually, the treatment needs to be tested on human cells. Stem cells are particularly useful for these kinds of tests because they are able to grow into a variety of different cells, which can be tested with the treatment individually.

The researchers conclude with the assurance that the techniques they implemented could be useful not only for research into Down syndrome, but also “in the study of other neurodevelopmental and neurodegenerative disorders.” 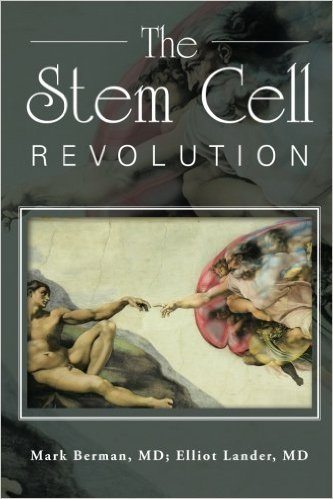 Get the book to learn more here on Amazon!

Providing better quality cells with increased participation and no ethical concerns, this new method of harvesting stem cells could be the answer that medical researchers were looking for.