A new study from Canada has found something surprising: Kids who grow up drinking skim milk are actually more likely to have problems with obesity than those who drink whole milk.

You’d think it was the other way around. But no–apparently eating more fat makes you…skinny?

Research on more than 2,700 children in this study found that those drinking full-fat milk ended up with significantly lower body mass indexes than those who drink skim and even 2% milk. The kids drinking whole milk also had higher levels of vitamin D (a fat-soluable vitamin), which protects the bones and immune system.

American parents are now advised to switch their children to semi-skimmed milk from the age of two, or possibly before, to help combat obesity.

However, this new research suggests those efforts could be making kids heavier, and possibly sicker. 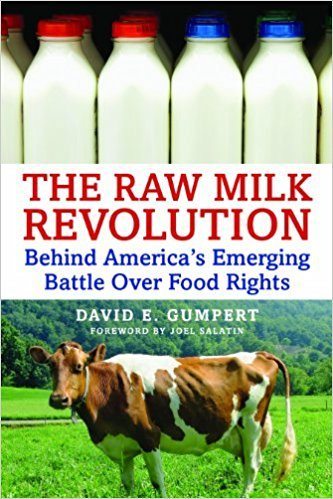 This is especially interesting news, seeing as we only just found out that fifty years ago, the sugar industry quietly paid off scientists to implicate fat instead. Shocked yet?

Alternative experts such as The Weston A Price Foundation have been championing the role of fat in a healthy diet for years, even recommending cod liver oil as a supplement that heals teeth, guts, and everything in between.

Natural sources of unrefined fat (whether animal or plant based) are important in a child’s diet.

New diet approaches such as the paleo, primal, and ketogenic diets also include relatively large amounts of minimally-processed fats, and their fans are reporting weight loss as a direct result. 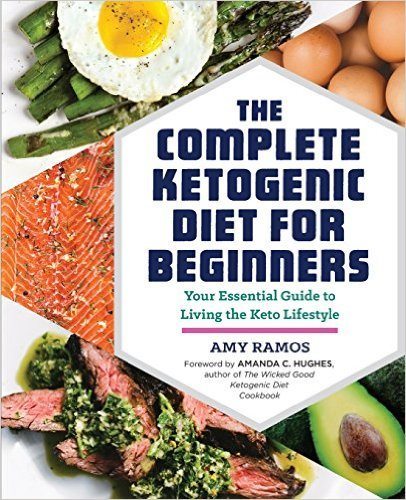 Apparently, eating more fats slows down our digestion, and increases our nutrient absorption–especially if we’re also eating plenty of fruits and veggies. Some nutrients, such as Vitamin D and Calcium, are actually better absorbed when they’re consumed along with some sort of fat.

While there’s literally thousands of micro-nutrients, minerals, and so on that science hasn’t fully discovered yet, there are only three sources of macro-nutrients (calories) in any human diet: carbohydrates, protein, and fats.

So, to recap: Eating fat won’t make you fat–and eating refined foods (of any type, fatty or not!) is not healthy for kids or adults.

Eat whole, natural foods, and go ahead and drink the full-fat dairy. Just opt for organic and/or raw.

Those 100-calorie Oreo’s are going to be way worse for your kiddo, than the glass of organic whole milk they’re dipping them in. 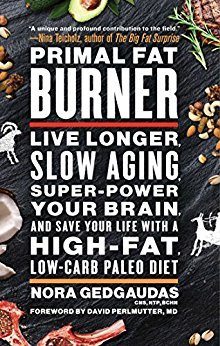 How to Keep Kids Entertained During Coronavirus Pandemic » HG

[…] New Study: Kids Drinking Whole Milk Are Thinner Than Those Who Drink Skim(Opens in a new browser tab… […]