A lot of preppers are looking for a retreat location in a rural area. Most people think that getting out as far away as possible is the best strategy. But I’ll tell you from experience, moving way out to the hinterland is the biggest mistake you can make. 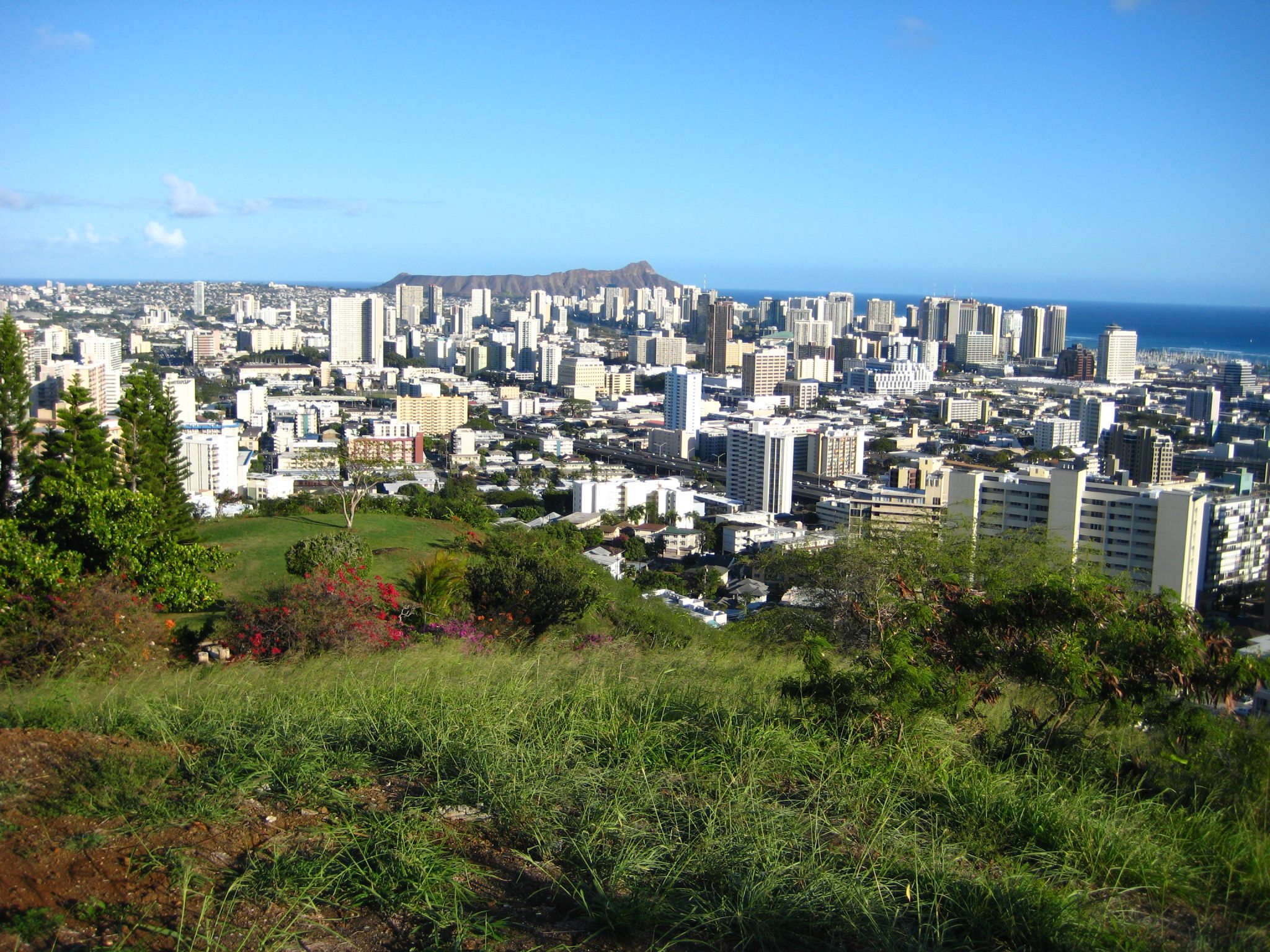 When we first panicked we headed out as far as we could. We were at least 6 miles from the nearest little store and 25 miles from a small town. After years of living that far out we realized as a family that we wanted to be closer to other people. I have seen this same pattern over and over again among people who move – way out. Then they end up moving back in a little closer.

We humans are really social at heart, and quite frankly we need other people for lots of basic needs. Who will you trade with to get something out of those extra batteries and wire you have? Who will sew you up after a misplaced blow while chopping wood? With whom will you celebrate the joy of growing all that squash? Who will help you fight off that renegade mafia claiming to be the new Government? Who are your kids going to marry? Who knows the local plants to treat infections after the antibiotics are expired? With whom will you make music or swap jokes?

In the numerous interviews and reading I have done with people who have lived through collapsed currency or civil war situations, the best strategy for survival comes from being in, or very close to a small community.

So being near a small community is ideal. Americans with our car-centric culture have lost touch with a pedestrian lifestyle. How close is best?

In the middle ages many European markets were spaced approximately 14 miles apart. That way you were only 7 miles at most from any town. 7 miles was a good distance as a person can walk into town, spend a few hours at church or the market, and then walk back home all within a day.

Being in the town itself, especially if you plan on being very active in leadership after collapse, is a good strategy. I recently worked with a couple who moved back into town after years of being way out in the country. After having a big acreage around them they thought they would only be in town temporarily until they found another farm that was closer in. But with an easy walk to work and biking to the grocery store, and no gas bills, they’ve decided to stay in town. They are working to teach neighbors how to garden and generally helping the small community to prepare.

So finding a place that is somewhere between being right in town and no more than seven miles out is a good guide.

Finding the perfect survival retreat is a complex process and I’ll be writing more tips in future articles.