One thing we have way too much of on this planet? Plastic. 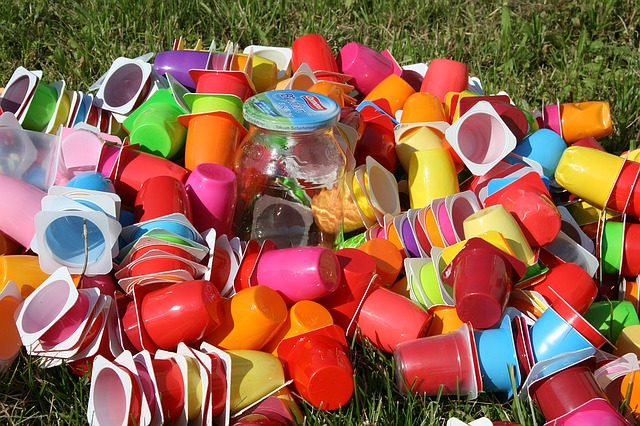 One thing we seem to have a major shortage of? Sustainable building materials.

Building a home can be astronomically expensive, and most building projects are likely to devastate the environment instead of healing it.

So many of the people who are motivated to go off-grid and build sustainably are faced with a numbers game that’s stacked against them. There’s finding and buying the right property, investing into sustainable systems/materials, and saving up to afford it all. HGTV would have you believe that it costs top-dollar to have a “green home”…but true DIYers know that’s not the case.

Anybody who tells you you’ve got to BUY your way to a greener life is selling you something–and however clever their product is, it’s likely to be part of the problem.

But wait–what if we looked for the solution within the problem?

What if we could turn our trash–like plastic bottles–into durable building materials that can be used with minimal skill and effort?

It might be a wild idea, but it makes sense.

After all, scientists aren’t even sure how long some plastics will take to biodegrade (if in fact, they do at all). 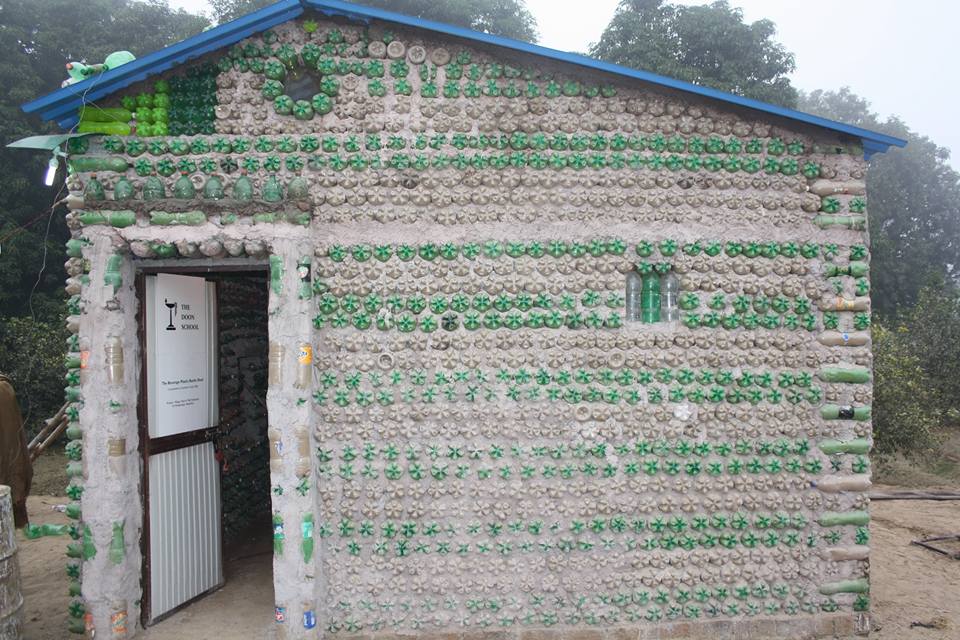 We could choose to take this information as worrisome–or, we could look at plastic’s invincibility as a good thing instead. This makes plastics a very logical choice for building materials that need to be extremely resistant to the elements over time.

Personally, I think that the reason more plastics aren’t already used in mainstream building technology is because of planned obscolescence–but that’s a topic for another day.

Plastic bottle bricks have actually been used in Latin America for over a decade to build homes, schools, and many other structures–so the technology’s not just an untested idea.

Plastic bottles made into bricks can be used in conjunction with cement, cob construction, mortar, stucco, and many other techniques. They can be used with framing structures or without, and they’re very easy to make and use.

He’s been perfecting this kind of “garbage technology” in many climates around the world, since the 1970’s.

This video gives you a quick overview of how to create and use plastic bottle bricks:

Here’s what you’ll need to make some plastic bottle bricks of your own:

1. Empty plastic bottles–LOTS of them. Now, YOU might only use a nice reusable glass water bottle, but there’s zero shortage of plastic waste out there–all you’ve got to do is ask around and collect them! Make sure to keep the caps, you’ll use them later.

2. Stuff to fill the bottles with, to make them stronger and more solid. What can you stuff into a bottle brick? Basically, anything that’s dry, inorganic waste material. Simply put, anything that’s small enough to fit inside the bottle, that won’t decompose. Anything will work: plastic bags and wrappers, drinking straws, bread ties, and even dryer lint.

3. A long something, like a screwdriver, chopstick, or slender wooden spoon handle, to push the “stuffing” into the bottles. The more you stuff, the more waste that’s saved from a landfill AND the stronger your bricks will be. Once a bottle is filled and firm, cap it tightly and start filling another!

Soon, you’ll have so many bricks, you’ll need to come up with a design project to use them all. 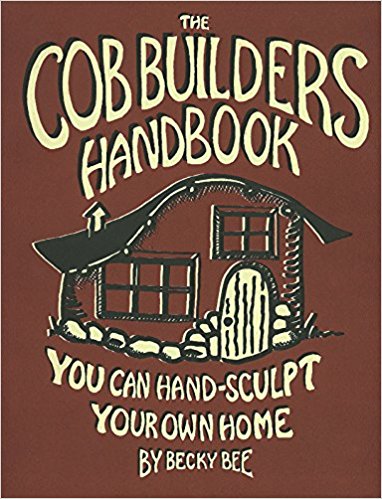 A DIY park bench could be a great initial project to try out. Or–perhaps you’ve been waiting to install raised garden beds because of the cost involved for building materials. Plastic bottle bricks would make excellent and durable raised beds–with minimal cost involved!

Even with low-skill building techniques, it’s best to start small and work out the kinks–instead of trying to build a mansion with your plastic bottle bricks and getting overwhelmed along the way.

What do you think? Are you ready to give plastic bottle brick architecture a try?