According to a new study from the University of Iowa, American farmers and agricultural workers continue to show very rates of suicide, well above the rates for all other occupations. 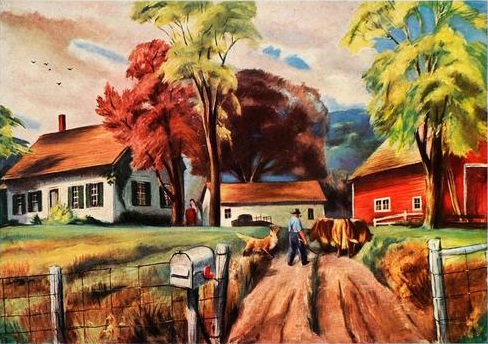 This means you’re 3 to 10 times more at risk of suicide if you work in agriculture!

Farming might not seem like the top job for inviting suicidal tendencies, but suicide among farmers has long been a trend–and it’s rising.

This might seem hard to believe, especially when we’re also discovering proof that spending time outside is good for our mental health. Farming is also arguably one of the oldest and most crucial lines of work, seeing as everybody needs to eat–!

So what’s going on, exactly? Why are farmers facing such difficulties?

As noted, this isn’t the first time in our nation’s history that farmers have been experiencing high rates of suicide.

In the 1930’s, the Dust Bowl crisis left many farmers in despair and financial ruin. This was due to a combination of factors, including poor understanding of ecology and three distinct waves of drought conditions.

Again, in the 1980’s, over 1000 American farmers ended their lives when rising interest rates and debts combined with falling grain prices, which rendered them unable to make ends meet. 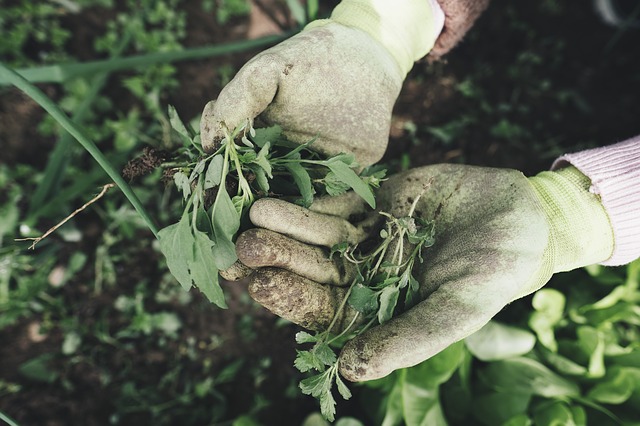 Lately, we’re experiencing a wonderful renaissance of “The Small Farmer” as a concept.

Many college-educated 20- and 30-somethings (myself included!) are creating small farms with sustainable agriculture practices.

This might be happening on a few rural acres or an urban backyard–but the sad reality is that these farms aren’t going to feed the world (yet), and they’re not likely to pay your bills either.

If you’re relying on your farm income to provide your family a sustainable income, you might be sorely disappointed.

According to USDA data from 2012, even medium-sized farms (those which earn between $10,000 and $250,000 annually) obtain only 10 percent of their household income from the farm, with 90 percent coming from a non-farm source.

The research is clear that permaculture practices might be the best option for saving the planet.

However, we live in a culture that demands us to focus on earning an income in order to support ourselves, and this often comes at the expense of the environment.

In order to make ends meet, all but the biggest farmers must rely on a day job to support themselves.

Never mind that farming is easily the equivalent of two full-time jobs, by itself.

Money (or really, lack thereof) is the root of more stress than almost any other factor, so it’s no surprise that financial strain among farmers is a major contributing factor to their high suicide rate.

When rural farms are foreclosed upon or abandoned, rural communities that may once have been vibrant and close-knit…begin to fall apart. 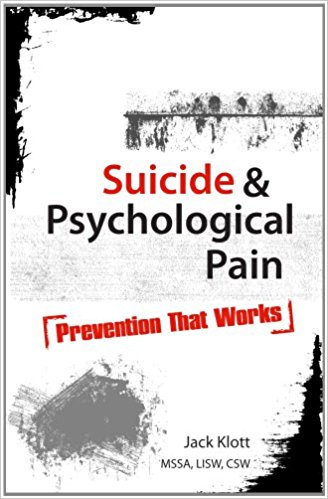 Neighbors move away to seek greener pastures (figuratively or literally), and farmers find themselves ever more isolated and alone, with fewer people to turn to for support and commiseration.

The average age of American farmers in the United States is 55 (and rising), which means that the physical strain and long hours of farm life are especially hard on this aging population.

Agricultural workers are also far more likely to own and be familiar with weapons and firearms.

Just to wrap up the package neatly, recent research has linked long-term use of agricultural pesticides to higher rates of suicide.

Many farmers lack access to mental health care, and often live far away from such specialists and facilities, anyway.

Add in a stubborn determination to DIY, deep pride in their work, and you’ve got a potent recipe for depression.

Farmers have long identified with their work as a lifestyle, rather than just a job.

If you’re a farmer by profession, farming determines where you live, what you do, and whom you spend time with.

It’s not something that can be easily swapped out for another income source–especially for older farmers who have identified with the farming lifestyle since childhood.

Farming might be idyllic in theory, but it’s also a volatile line of work. 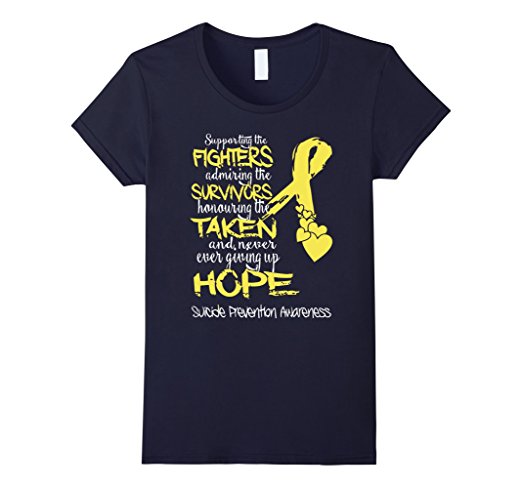 Get the suicide prevention shirt here on Amazon!

As of 2008, less than 2% of the United States population is directly employed in agriculture. However, every single one of us needs to eat food–and if enough farms go under, we’ll all feel the pressure.

Farmers might be “rich in other ways”, such as being able to breathe fresher air, and feeling a deep sense of purpose–but those “other ways” won’t pay for their tractors.

How do you think modern farming and agriculture can be improved? Are you one of the newer farmers out there, trying to make a living? Tell us about it in the comments!

For your health ! …….EXPIRED MEAT FROM CHINA
In an era when the label “Made In China” is beginning to lose it’s bad reputation, a food scandal like the one that hit in 2014 was far from welcome. A Chinese factory that produced chicken nuggets and beef patties was found to be selling expired products, sometimes mixing them in with fresh ones, before shipping them out all over the world. Chains like McDonald’s, KFC, Pizza Hut, Papa John’s and Starbucks were affected in the US, Japan, China and Hong Kong .