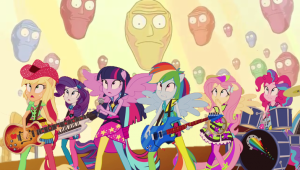 Think all those zombie movies were just entertainment? Think again.

We are currently in the midst of the biggest zombie apocalypse–it’s already happening, but most people are completely unaware of it.

Zombies are little more than purposeless bodies, devoid of soul. They’re reanimated corpses, aimlessly wandering and destroying all life they come across.

Now, think critically and realize that this is exactly what we’re seeing every Black Friday–people who have willingly given up their humanity to the Gods of Shopping. We live in a society where people are willing to wait in line for six hours to buy the latest iPhone.

The masses are infected. They think it’s normal to wake up day after day, doing things they don’t like in order to “have the good life”. (Good life; by what definition, exactly?) Their time is spent not in the company of their closest family and friends, but among people they merely tolerate–and for what purpose?

Ah, a paycheck–which is spirited out of one’s eager grasp by false promises and petty distractions.

Every mainstream media outlet is aggressively targeting us with ads, marketing, and even subliminal patterns that tell us to Buy Now. Trends, politics, and even controversies are all manufactured to keep the masses enthralled–and distracted–for just a little longer. 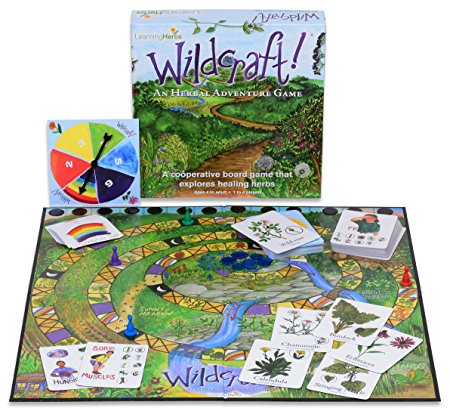 Get Wildcraft! An Herbal Adventure Game, a cooperative board game here on Amazon!

Take your pills, go back to sleep. Just keep following the rules and be good, and you’ll get rewarded…like your parents were, right?

All paths lead to the slaughterhouse in the end, and the masses are the cattle. We’re being fed (and led) just enough to keep us on the hamster wheel, chasing someone else’s definition of “success”.

Do you shop at this grocery store or that one? Wal-mart and Whole Foods are two sides of the same damned coin. All the zombies out there argue about what’s the best way to buy life–but nobody wants to pull the plug and actually exit the matrix.

Society is set up to keep the masses roped into thinking that they have freedom, when actually all they’re getting to do is pick out the color of the damned rope around their necks. 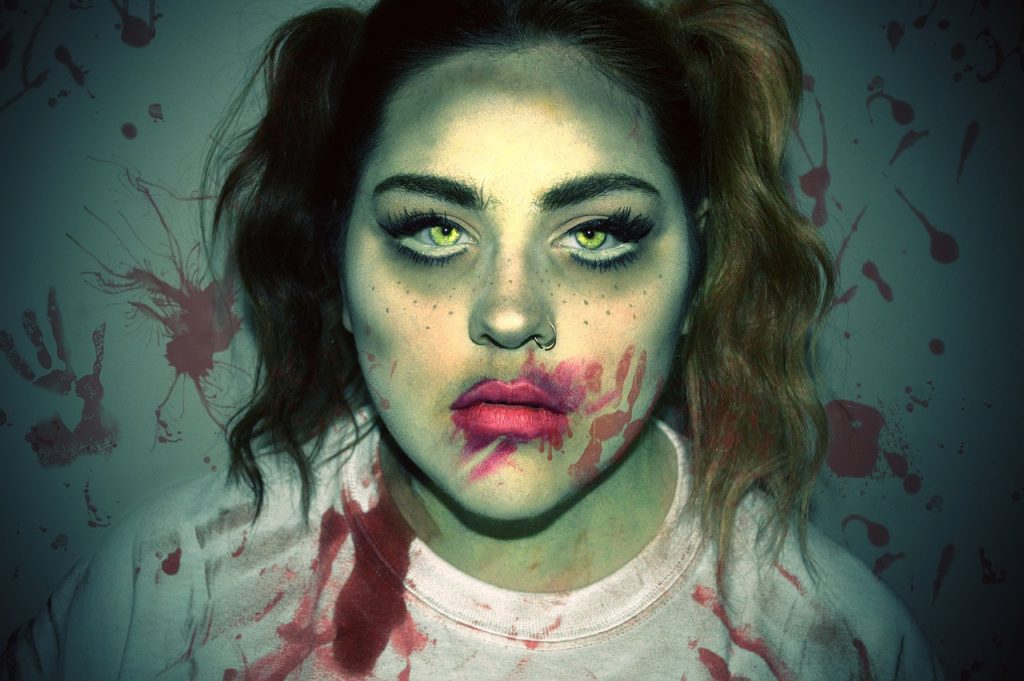 The majority of choices we’re presented with are an illusion, a travesty of true freedom–a gilded cage, with so many attractions that we can barely discern the bars that keep us contained. We are being farmed–fattened for harvest–and being able to see the truth (and act accordingly) is becoming harder every day.

Do you know where your food comes from? Can you touch the soil in the fields where it grew? Have you ever looked into the eyes of an animal, knowing it will become your dinner?

Do you know how to harvest and purify water, or will you be up shit creek (literally) if the grid fails and the grocery stores shut down?

Real knowledge of how to survive and function as a wild human is disappearing, while the zombies are chasing shiny things and swallowing pills to make it all better.

Go back to sleep….

The zombie apocalypse is an infection of of the mind, and the symptoms most commonly exhibited are distraction and complacency.

We live in an era of unprecedented access to free information, and most Americans even have hand-held devices that let them share that knowledge and information with anyone, anywhere.

Never before have the people been this well-equipped to create real change.

Yet the overwhelming majority are busy paying attention to pharmaceutical ads, the latest manufactured social controversy, and whatever reality show is trending. 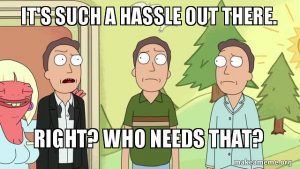 Those in power realized long ago that the best way to control people is to sell us the idea of freedom.

Society is infected by endless distraction. Most people never produce meaningful, lasting changes for all their efforts in life, and never once stop to question WHY.

The zombies of today can be spotted obediently staring at their screens, paying into a system that’s designed to bleed them dry–so slowly that they don’t notice it happening.

Are they still healthy? At what point do they cease to be healthy?

Ah, but preserving true health has never been the true aim of those in power. Health care is primarily self-care–but we’re afloat in a sea of red herrings, and the simple, ancient principles of wellness are drowning in misinformation.

Does it make sense to you that 7 out of 10 Americans rely on prescription drugs, yet we’re sicker than ever? All those pink ribbons and charity walks? They’re just more distractions to keep us from noticing who’s profiting off the circus act. 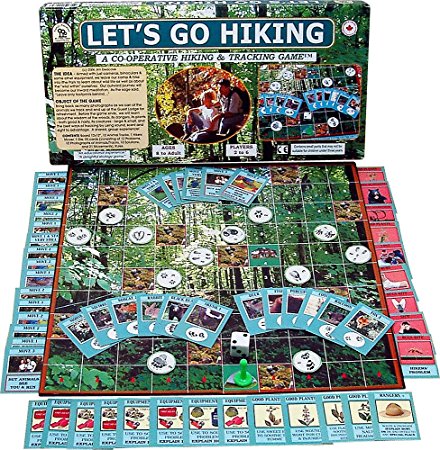 The causes of disease (truly, dis-ease) were discovered a long time ago, but sick people are worth more than healthy ones. So long as we’re all dying slowly enough, nobody’s going to accuse the true murderer.

So, how do we stop from getting infected??

First, know your rights. If you aren’t aware of your rights, you don’t have any.

Second, start learning about true freedom, and get ready for a lot more of the responsibility that true freedom brings.

Be willing to fight for your freedom, even if it’s more work.

Grow your own food. Educate yourself–and question the answers. Train your body and your mind. Be willing to get your hands dirty.

Don’t let the media and marketing and consumerism lull you into a complacent life, full of distractions and endless shiny things.

Finally, question what you hear, online and off.

Disconnect from the sinister lullaby of mainstream media….that sound you hear beneath all your temptations just may be the subtle fracturing of your own skull.

Modern society is ruled by the zombie apocalypse–and if you can’t see it, you may be infected, too.

This is awesome! I believe people want to be led as we want to be part of a tribe. However today tribes are led by corporations, that nurture and develop means to influence people to join the mass consumption tribe. It’s a huge issue that most don’t seem able to perceive.

It just is weird that you try to get referrals for amazon sales, as you are just selling out

Trust me, we see the irony. We can’t ignore reality as it currently stands, and we also won’t be able to share any info if we can’t pay our web hosting fees.

How is it weird to get referrals from Amazon? How else would we finance and keep a website like this up and running?

Great article. This is something I noticed awhile back but not quite on the same level you talk about. What I finally realized is I spend the majority of my time working to buy things to enjoy life but then I don’t have the time to enjoy them because I’m working to pay for them. I really like the idea of simplifying my life & being as self reliant as possible. Then it wouldn’t take near as much money to live & I could work a lot less & still have some of the things I want for hobbies &… Read more »

More life exists beneath the Earth's surface than above it, scientists say. » Homestead Guru

[…] More from the Homestead Guru: The Zombie Apocalypse is Happening Now. Are You Infected? […]