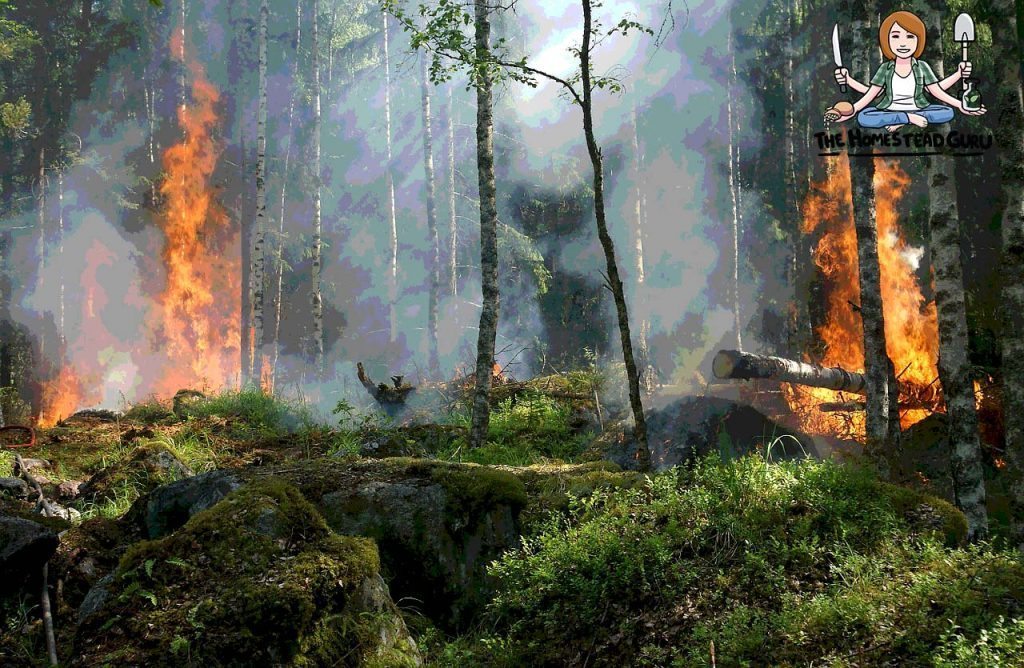 Invasive plants are non-native plants which thrive and spread aggressively, displacing other natural plants. They are usually introduced by people either accidentally or on purpose, into a region far from their native habitat making these plants non-native. Non-native plant species are those that occur outside their native ranges in a given place. Not all non-native plants are invasive, as most of the plant species that humans grow are not native to the areas in which they are grown, like food crops and garden plants. Invasive plants are generally undesirable because they are difficult to control and expensive to get rid of. However some invasive species have healing benefits and actually do some pretty great things for the environment and the people inhabiting the planet. 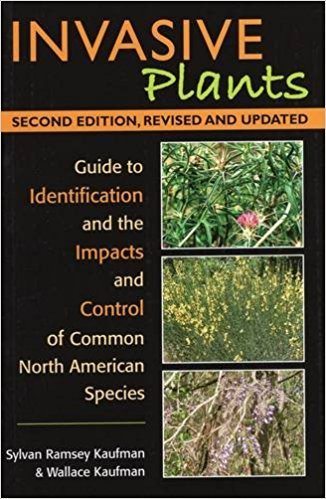 Invasive Plants: Guide to Identification and the Impacts and Control of Common North American Species on Amazon!

Within their niche, all plants serve ecological functions for their environment. Mullein, for example, blankets the land where fire has cleared forests. In this, it appears as though the plant is invading the land, but after a year or two, new plant species emerge and diversity expands. Mullein acts as a kind of earth balm that eases and covers with its leaves the internal burns and helps regenerate new growth. Mullein is also known to regenerate new growth in human lungs! 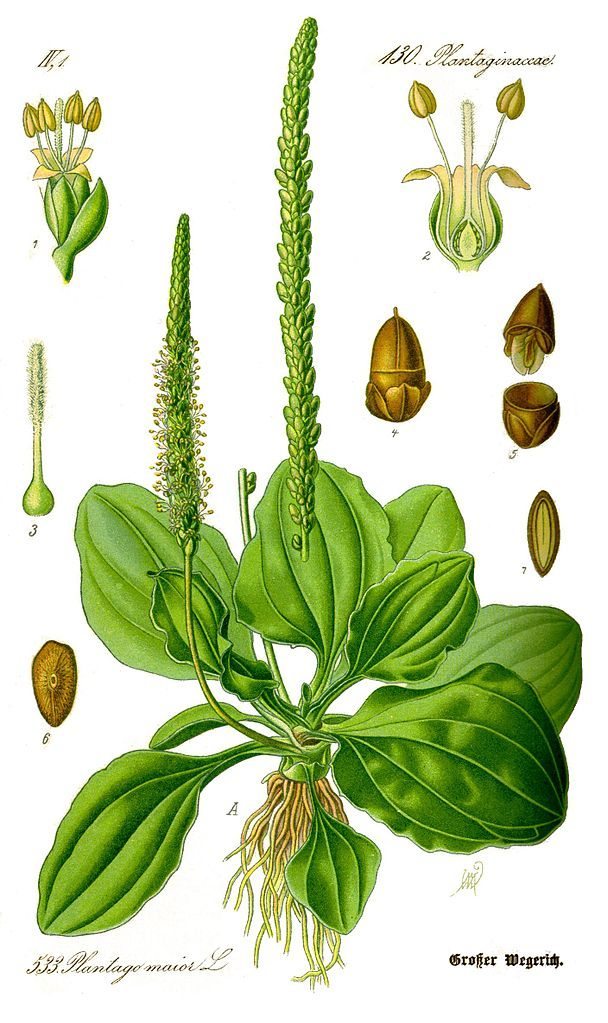 The plants considered ‘invasive’ today with purpose and spread with the help of humans they were cherished for food, medicine, ornament and soil enhancement. One plantain species has sword-shaped leaves, called Plantago lanceolata, with wound-healing abilities, but instead of complaining about this plant, the indigenous herbalists made good use of it because it was needed. The plants are here for a reason. Invasive species have been known to to serve essential ecological functions, clean the air around them, remove heavy metals and pollutants from the water. Invasive plants arrive to treat invasive, endemic disease, like Japanese Knotweed spreading in the same trajectory and at the same rate as Lyme disease throughout North America.

Nature is in constant flux as the landscapes are ever changing. Plants have an intelligence of their own and we have created habitats in which these ‘exotics’ flourish. The only constant is the constant change and we should embrace these plants and put use them for what they are here for. To heal the planet and the people on it. There is never ending wisdom given by the bountiful green teachers of the land, as they speak with an ancient eloquence of deep ecological understanding.