When a Congressman goes off grid 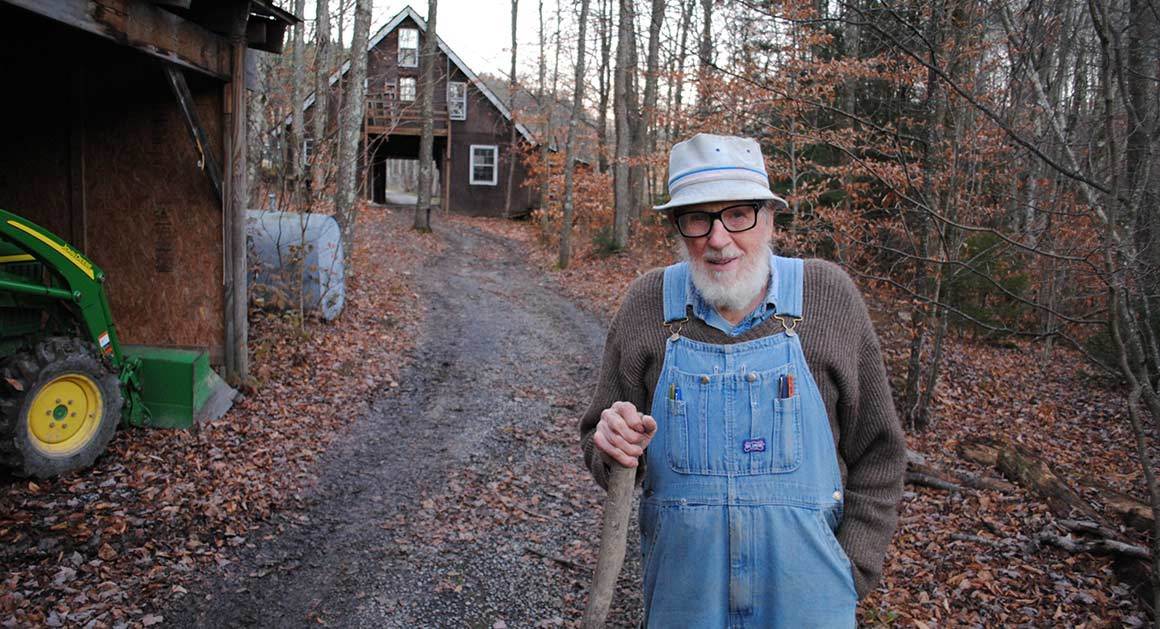 Meet Representative Roscoe Bartlett, a former US Congressman (Maryland), who now lives off the grid in his own mountain sanctuary. During his tenure in congress he was known as the most “green” republican on the Hill. He cares about the environment, and his country.

“I was green before it was cool to be green…. My construction company was and is the largest home solar-equipment builder in Frederick County. I built 41 solar-powered homes.”

Bartlett was raised in Kentucky during the Depression. He attended a one room school house and faced extreme poverty. As a young man he decided he would step up to hep others, and change the world.

“When I was a kid, I looked around and saw problems and thought, somebody needs to fix this—there are people really hurting,” he recalls. “I looked for some entity that was big and powerful, and it was the government.”

This environmental lover started a farm on the East coast in 1961 where he rose purebred sheep, goats, and says he handled over 10,000 bales of hay each year! His love for nature and community was clear through his every action.

Representative Bartlett saw a critical infrastructure weakness in the US electric grid. Many times Bartlett rang warning bells about the weakness he saw. Many times his pleas to Congress were ignored. His concerns were that a storm or EMP attack could shut down large portions of our electric grid.

“You could shut down all of New England. And if you missed by 100 miles, it’s as good as a bulls eye.”

When his community was re-districted and he finally lost re-election, Rep. Bartlett decided he would take his concerns into his own hands, for his own freedom, and for his family. He moved off the grid.

Now Rep. Bartlett is a poster-child for preppers and survivalists everywhere. His off grid cabin runs on solar power, and his home is hours away from cell service. This inspirational man stopped trying to change other people, and simply changed himself. 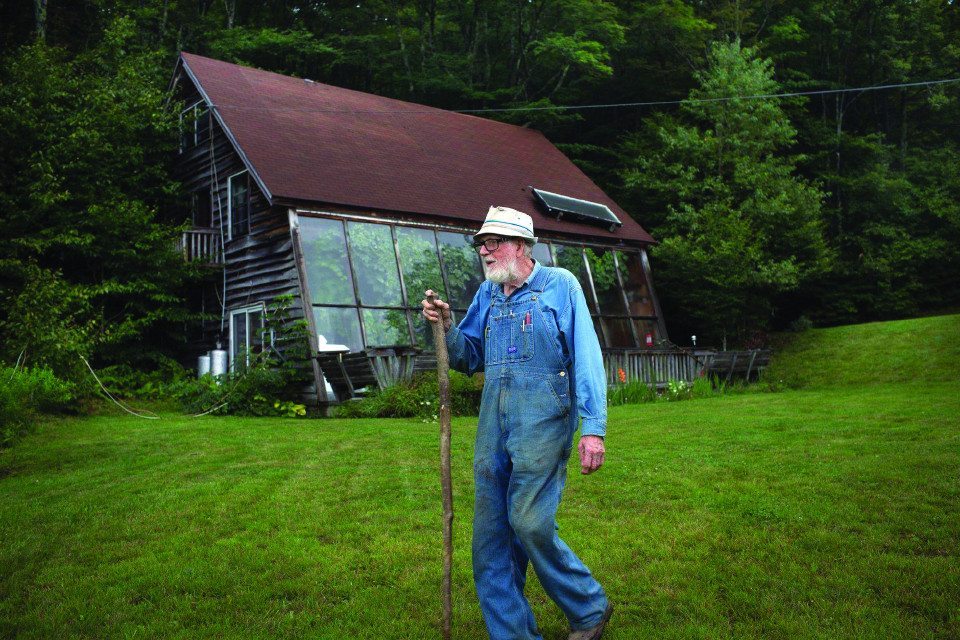 To read more about Rep Bartlette and his historic tenure as Congressman, check out these great references:

I would have shared this article if the title did not include the words: “To Prepare for Domesday”. Makes this very reasonable man sound like a nutter, which is a shame.

It was his words! You can share and change the title on facebook if you want? I don’t think he is a nutter!

Thank you for sharing Mr. Bartlett’s story! Is there anywhere I can find out about his off grid set up? And for anyone who thinks people who believe in an EMP, or damage to the power grid causing doom is a nutter, pick up Ted Kopel’s recent book “Lights Out: A Cyberattack, A Nation Unprepared, Surviving the Aftermath”. Because of who he is, Kopel gets interviews with CEOs of major utilities and political figures that no one else could – and his conclusions are terrifying!