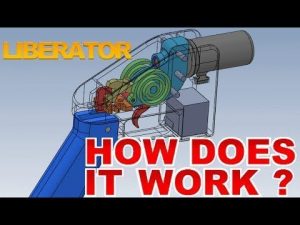 Anyone who has studied American laws, knows that there’s almost always a loophole.

This is precisely what the creator of an untraceable, 3D-printed assault weapon blueprint is using to his advantage.

One man, Cody Wilson, is taking the defense of gun freedom personally, and he’s taking major action to preserve it.

Wilson sent out shock waves in 2013 by developing the first 3D-printed single-shot handgun. He calls it “The Liberator”.

It’s his personal mission to create the world’s first open-source weapon by freely sharing the plans for the 3D-printed gun online.

In Texas, there’s not a lot of controversy about guns, because a majority of Texans are in favor of less regulation and control of firearms.

However, DIY guns are untraceable. They have no serial numbers and require no registration or documentation. It’s a perfectly legal loophole, and Wilson’s plans make it much easier to exploit. 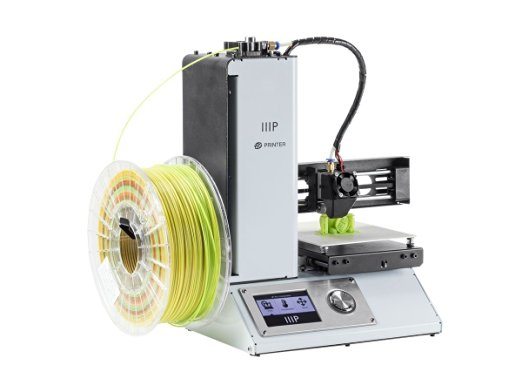 Get your own 3D Printer here on Amazon!

The State Department shut Wilson’s site down within two days of the release of those plans, but not before they’d racked up over 100,000 downloads.

Undaunted by the controversy, Wilson continues to fight the US State Department in court, and he’s cranking out new projects in the meantime.

His most recent creation is called the “Ghost Gunner” machine.

The Ghost Gunner precisely drills holes in a specifically-cut piece of metal, which allows you to build an AR-15 from scratch in your garage. 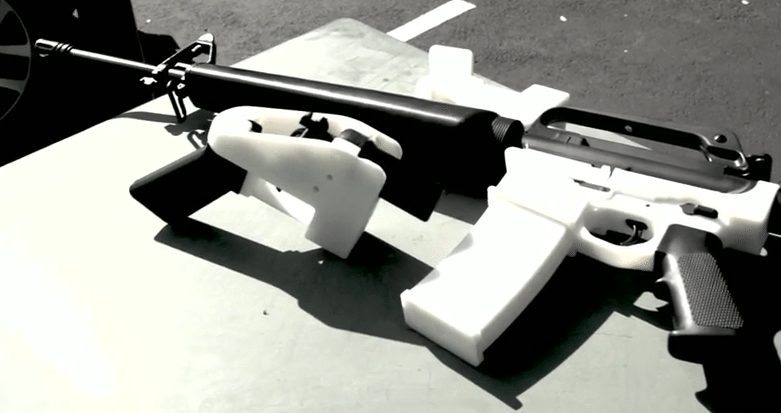 Wilson’s company is called Defense Distributed, and you can see all their downloads and press (good, bad, and ugly) right on their site.

Their self-stated mission is “to defend the human and civil right to keep and bear arms as guaranteed by the United States Constitution and affirmed by the United States Supreme Court; to collaboratively produce, publish, and distribute to the public information and knowledge related to the digital manufacture of arms.” 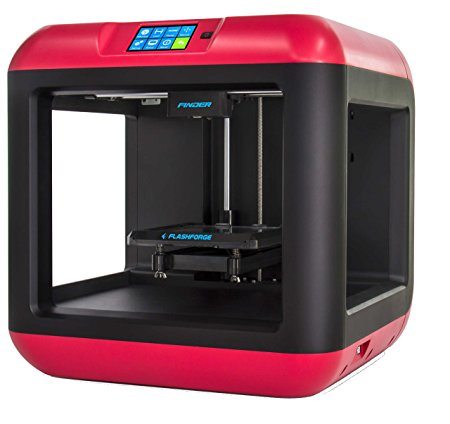 Get your own 3D Printer here on Amazon!

Cody Wilson is one guy who is undeniably committed to provoking change in America’s gun policies.

Is he crazy, a patriot, or what? What do you think about untraceable, DIY firearms?

Not an automatic therefore not an “assault rifle”. You can however call it an “assault weapon” but I much rather use the term “defense weapon”.

Please stop using the term assault rifle. These are rifles, period. Anyone can legally build from an 80% lower an AR rifle. These are also non serialized rifles. I believe everyone should follow the instructions. This man is a patriot, who is teaching Americans they do have rights from an overbearing government institution.

Updated the title, thanks.