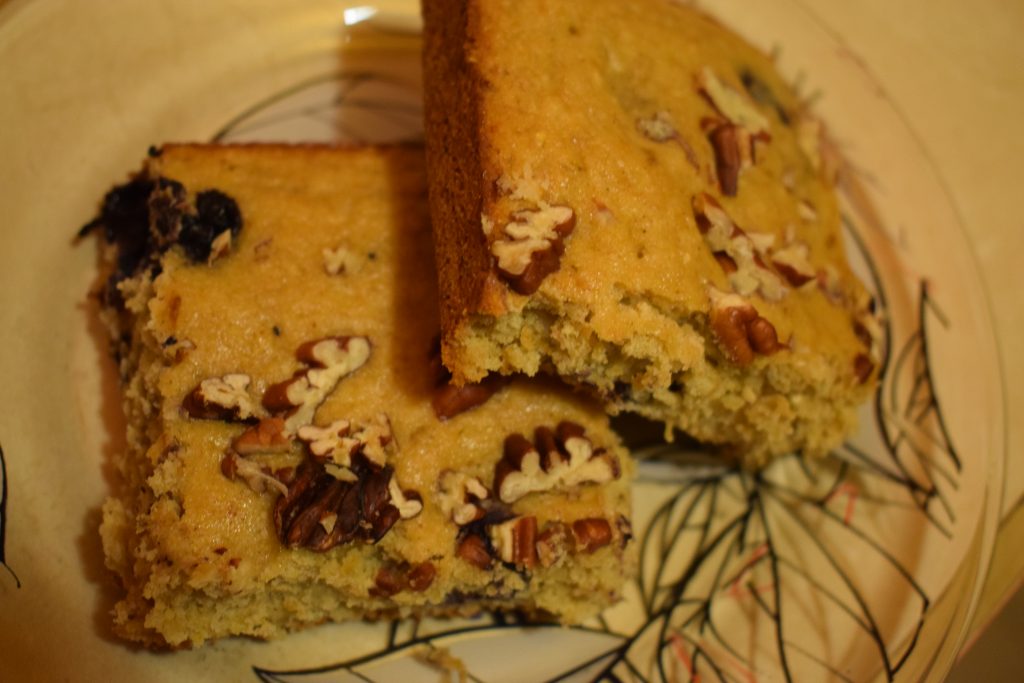 While I love to bake, I’ll admit I don’t love baking gluten free. There is a learning curve and it’s hard to get the taste and texture right. What I do like about it, is that I do feel slightly better after consuming gluten free baked goods, so it’s encouraging me to try more. My last attempt at something gluten free was a disaster in my opinion, but what I made last night turned out well enough that even John commented on it. “This is really good, even for a gluten free thing!” was his exact response. If that’s not a success with him, I don’t know what is! 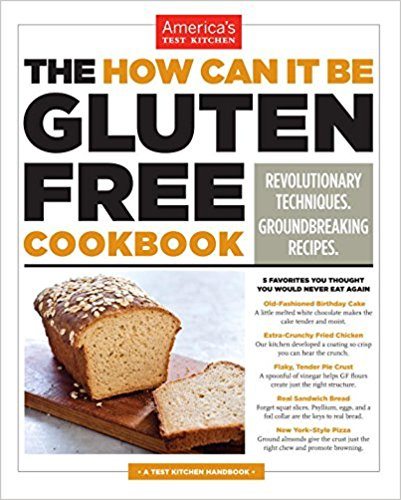 So what did I make? It started with a gluten free banana bread and ended up involving blueberries and nuts as well, more in a bar form than a bread form. It was a tasty attempt and is probably much better for you than most things you’ll eat of this nature. It’s also simple and easy enough for people new to gluten free to try with good results.

What do you need: 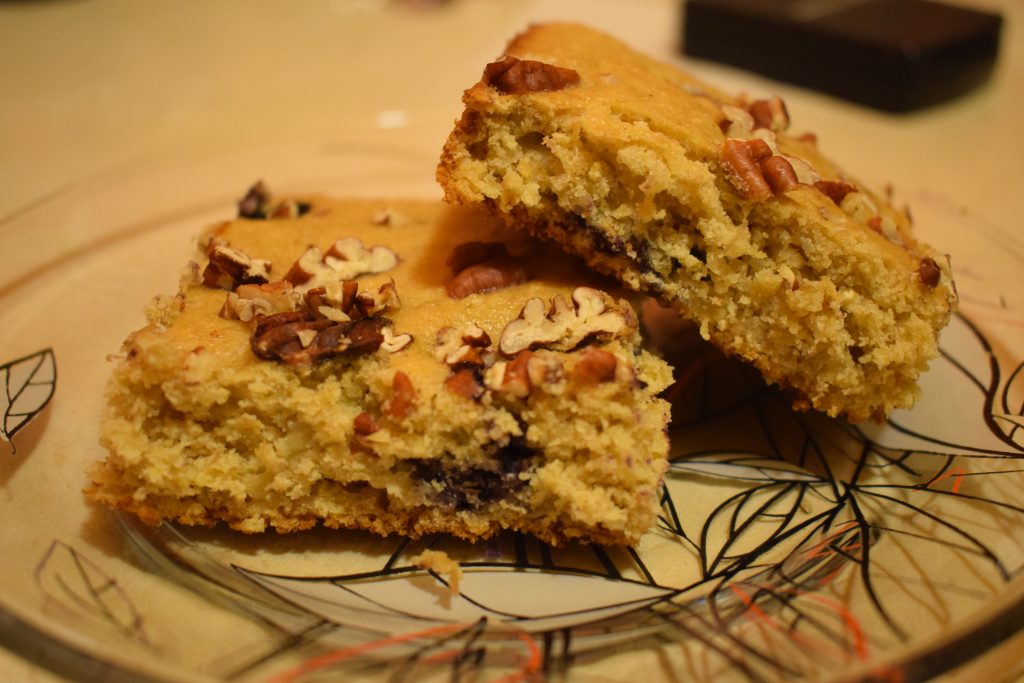 1)Preheat your oven to 350 degrees and oil a pan, I used a nonstick 9×13 for this. How deep the pan is will determine how long you cook for, as a heads up.

2) Combine the bananas, sugars, egg, oil, and milk in a large bowl.

4) Add frozen blueberries and mix until combined, pour this into the pan and spread out evenly. I chopped some pecans and spread them on top, just before baking.

5) Bake for between a half hour to an hour depending on the thickness of pan. Mine took about 40 minutes until the center was fully set and the edges were nicely browned.

6) Allow to cool for an hour before cutting to reduce chances of a crumbly bread, the bane of gluten free baking. 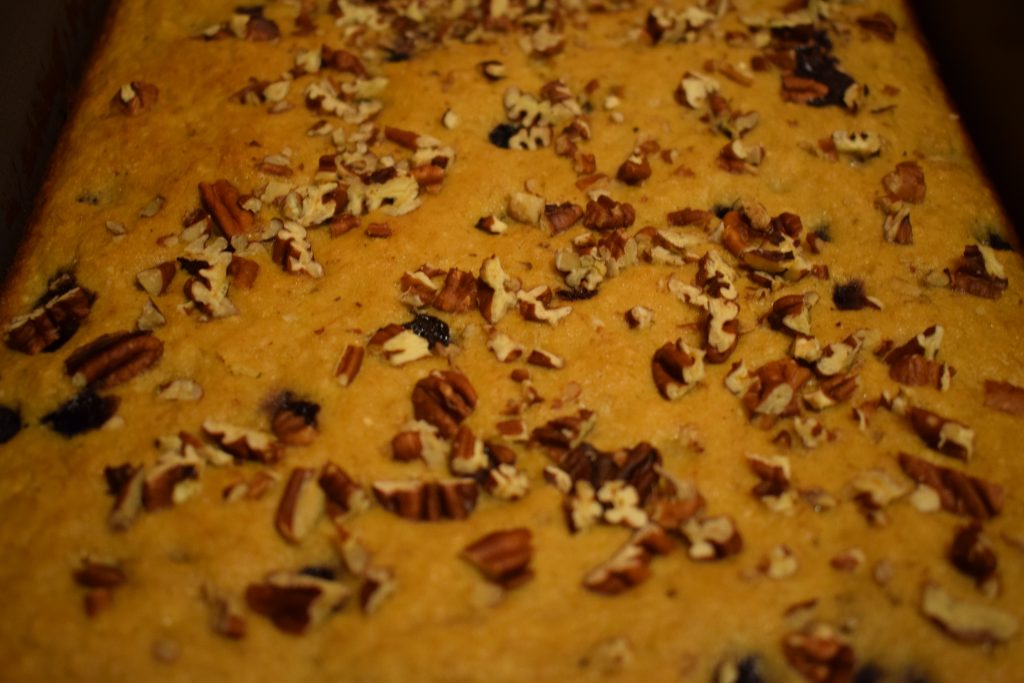 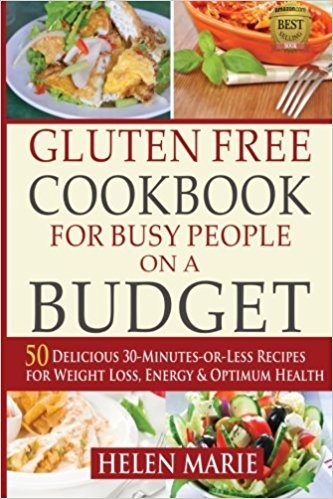