This article is part 3 of a longer series, called Does Unschooling Have Natural Limits? Please subscribe to get future installments.

Freedom can be a tough concept to grasp for adults, let alone kids.

Where exactly do we draw the boundaries? How can we all get along in functional ways without stepping on each other’s toes?

Is it really possible to give our kids radical freedom, without also turning them into entitled, insufferable jerks?

I say yes, of course–but I’ve been living this reality for many years, now. It’s harder to believe something to be true when you have not yet done it yourself. 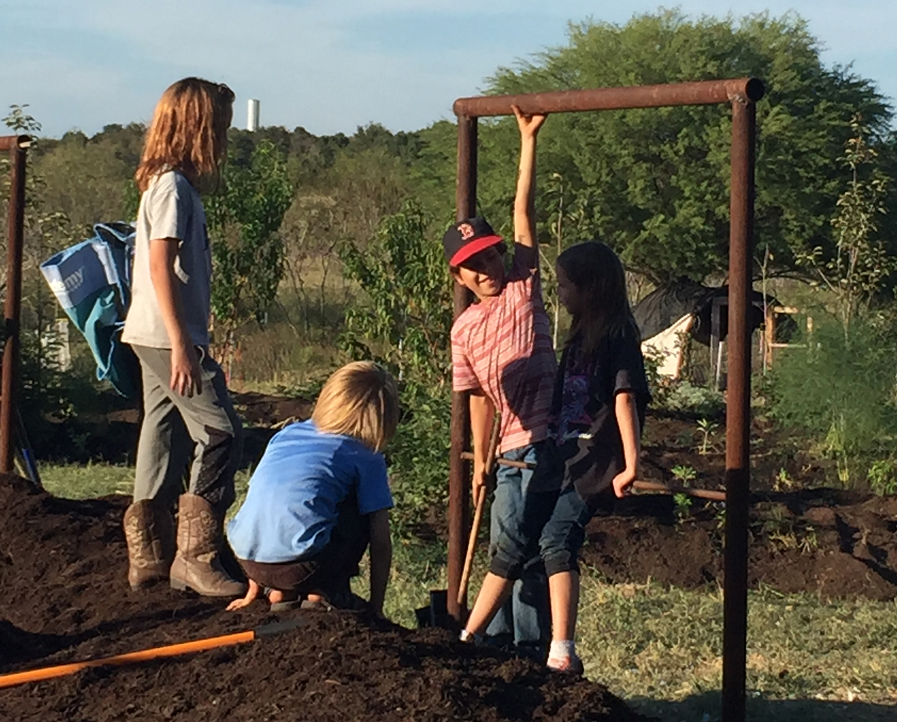 There’s a lot of time (and effort!) between believing in the general concept of unschooling, and being able to successfully implement it in one’s own life. Plenty of people try it for awhile, think they ‘get it’–and eventually experience burnout (or worse).

For many parents, it can be hard to even consider unschooling–so it feels especially lousy to admit that it’s not working.

We did it for a few years–and learned loads.

After all, thanks to unschooling, I’d given up spanking and threatening my children.

I learned to quit judging their interests so harshly. I let go of rigidly controlling their food, their bedtimes, their clothing, and even the movies they watched. There was less fighting and crying in our home, and I was able to see that my kids were indeed naturally curious, just like they were as toddlers.

Unschooling helped me remember that learning is inherent in human nature–and that kids are naturally good at it.

However, the hard truth I had to stare down was that our family life had devolved into barely-contained chaos.

I finally admitted that unschooling had become a large theoretical rug to sweep all our problems under:

“Oh, no–that’s not a problem. It’s normal for unschooled kids to [insert frustrating, hurtful or destructive behavior here]. We unschool; you wouldn’t understand.”

In my zeal to not damage my children with punitive, authoritarian parenting–to help them explore the world unfettered and autonomously…I had somehow ended up supporting and enabling my children to be hurtful & dismissive of others–including myself!

I had dropped the ball on helping them to understand that everyone has freedom, feelings, and rights that we should aim to be mindful of. 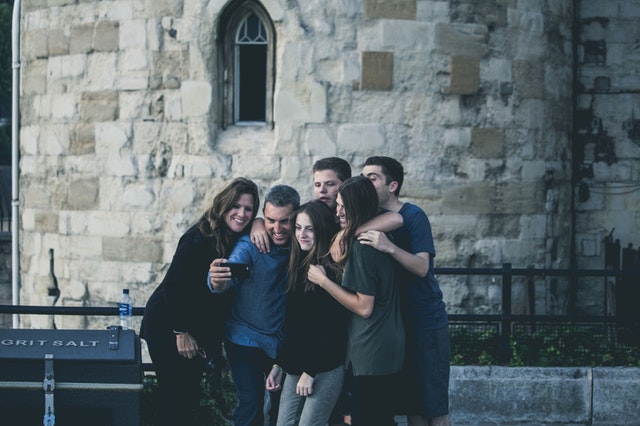 I was so concerned about not crushing my children’s delicate spirits with the slightest suggestion that they might find unpleasant, that I’d sit back in total surrender as they encroached upon me, each other, and anyone else in their paths.

Food would get wasted; things we cared about would get lost, broken, or ruined from lack of care. I was frustrated, but maybe I was just overreacting.

People in unschooling support groups online would say things like, “Yep, kids will be kids!” and dismiss my concerns. Or, they’d tell me how I just needed to quit caring about “the little things”–to adjust (lower) my expectations of my children. What was really happening here?

These unpleasant consequences may have been set into motion by my children – but I maintain that any fault in the matter was solely my own. I was too afraid of ruffling their feathers to gently guide them toward mutual cooperation, respect, and kindness.

My husband and I fought about unschooling at first. He said to me, “Responsible, sustainable freedom has obvious natural limits. In order to be responsible to each other, your freedom has to end wherever mine begins.”

At first, I thought that he just didn’t get it and needed to go read books and “study unschooling” before he was qualified to have a conversation about it! 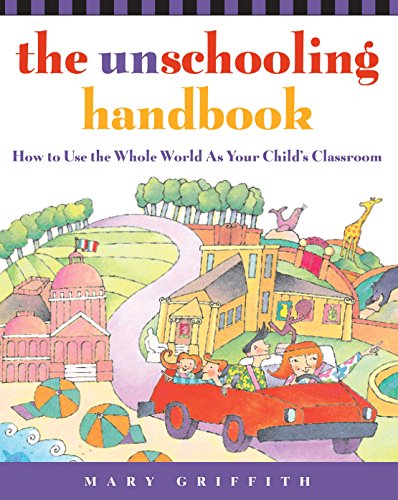 However, my husband was looking at unschooling from the broader, spiritual concept of oneness: People don’t act or exist in isolation.

In small social communities, what I do with my freedom may impact or hinder what you are able to do with yours. If each person does whatever they want, eventually one person’s actions will impinge upon another!

Total, uninhibited freedom of action only exists within a vacuum–NOT within a healthy, interconnected social community.

This is why one child’s experience of unschooling may be very different than another, even within the same family.

For example, my 14 year old son used to love doing battle with large foam weapons and swords. However, his freedom to use those weapons does not extend to hitting unwilling participants who can’t fully protect themselves.

I don’t have a “rule” against anything, and sometimes his younger siblings want to play along–to hit and be hit!

When his 4 year old brother decides enough is enough, he may run to me to “escape” – and so I’ll say something like, “Hey, I think he’s done fighting now, don’t you?” My son’s freedom to swing his ax is “limited” by his brother’s right to be safe from unwanted ax blows.

Protecting one child’s preference may impinge upon the freedom of another to do what he likes—but both children desire and need similar degrees of freedom. All children within a family or social group deserve to be offered similar levels of bodily autonomy, and assured safety and peace in their own home.

I used to think that to get away from arbitrary, artificial limits & rules (a general goal of unschooling), that I had to step back completely and let them establish their own “pecking order”.

Now, I believe that gentle reminders here and there can be extremely helpful for kids to become more aware of others’ needs and feelings, even if they don’t respect them all the time.

I understand the fear of hurting your child by telling her that her behavior is upsetting to others. However, I think that in the long run, it’s worth considering that by “protecting” her now, you may find that she’ll eventually be “told” by someone else (perhaps much later in life, even), and probably not in a particularly kind or compassionate manner.

For unschooling to be a functional alternative to punitive parenting and compulsory schooling, it has to prepare children to live in a world full of all sorts of people. If our kids’ experience of freedom is valued more highly than the freedom of other people (including us, the parents!) to feel safe, sane, and protected–then we’re sheltering them from the reality of what freedom really means.

A key part of freedom is responsibility–to ourselves as well as others.

No person is an island–so to be responsible and caring toward each other, my freedom ends where yours begins. Like I said, it’s a tough concept to grasp from all directions at once.

This article is part 3 of a series…subscribe to read the next installment!

I’ve been unschooling for 13 years. I’ve never had any fear in telling my children that their behavior is upsetting others. Unschooling is helping your child learn to live with others. Wasted food is a perspective. It may be wasted to you. For a child, it may mean they are full and can’t eat anymore. I’ve had my kids “waste” food many times but I don’t view it as wasted. As a result, they listen to their bodies and eat just enough to satisfy which is something I didn’t learn by being made to sit at the table. Everyone breaks… Read more »

Wow thank you for this. We are new to the idea, in our second year and your articles have really helped. We live in South Africa where the whole idea is very frowned upon, but I have two very independent thinkers who were fighting the school system, so we just jumped in. Some days I feel as though I’m drowning, but most days are good, and getting better. Have a great week ahead
Jayn