Nemo’s Garden is an experiment on the seabed of Italy where vegetables are grown in air tight pods which are anchored to the ocean’s floor, sunlight heats the pods interior creating a climate capable of growing produce. The salt water in the pods evaporates and condensates on the roof and drips down as fresh water becoming a self watering system. Check out the video below highlighting the project.

The pods have successfully and almost entirely self sustainably grown plants and foods such as red cabbage and strawberries!

Each pod is completely sealed which eliminates any need for use of harsh chemicals such as pesticides, which have been linked to major health problems in people such as causing reproductive and developmental effects, cancer, kidney and liver damage.

The airtight sea pods are breached only to be planted, maintained, farmed and harvested by scuba divers. Leaving them alone to grow into beautiful and productive plants. 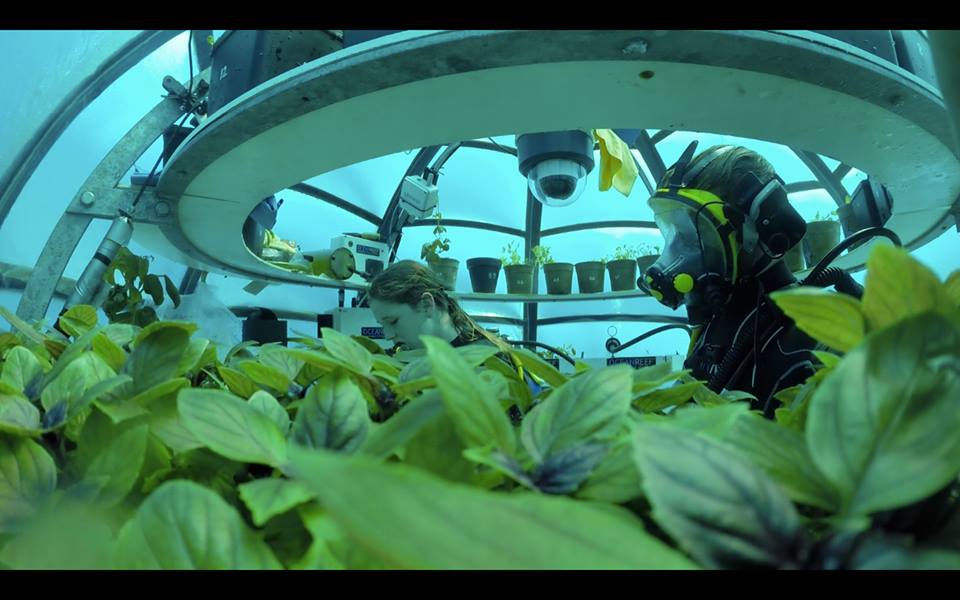 The scientists behind the experiment believe producing food in alternative ways will be important and valuable in the future. They believe climate change, population growth, and industrial farming are major threats to the current food supply and the system in which food is currently grown.

Food and Agriculture Organization (FAO) predicts that food production needs to be increased at least 70% by 2050. United Nations Convention to Combat Desertification states a third of the earth’s soil is severely degraded.

With so many of the earth’s elements being tainted with chemicals and waste, and with resources drying up at alarming rates, will we have to turn to the ocean to grow clean food for our race to survive? 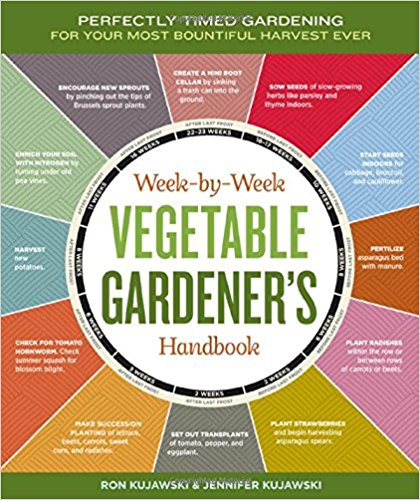 For now, it is a proven and successful way to grow produce and Nemo’s Garden is one of the coolest and most innovative alternatives I have seen so far! Where will we grow next?