For many a homesteader or gardener, weeds can be a major topic of conversation. They should be—but maybe not for the reasons you think!

I’m not talking about eradication or even control of noxious or unwanted plant life. What I’m referring to is listening to what the weeds are telling us . . . . Now, that is a conversation that can really go places!

No, I don’t mean to the loony bin. (The weeds aren’t actually talking to you, even though you may be cursing them!) Where I’m going with this is toward observation and interaction.

Many weeds indicate deficiencies in the soil makeup or structure. For instance, dandelions and most thistles are indicative of compacted soils. You can literally tell what is wrong with your soil by looking at what wants to grow and thrive there. 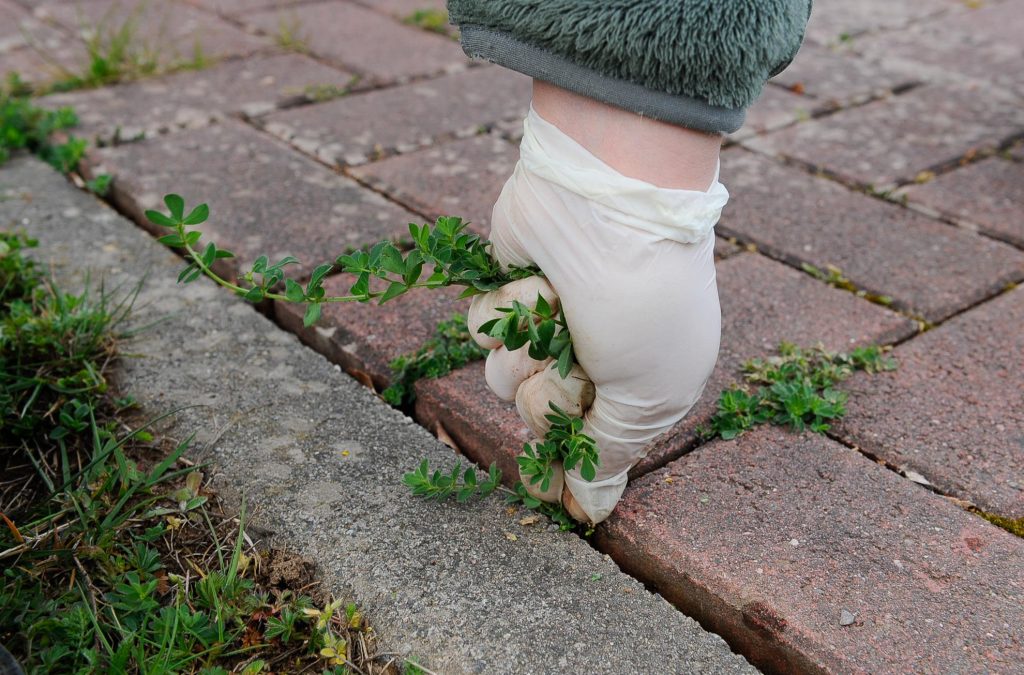 I’m sure this doesn’t really come as a surprise to a lot of people, but my next bit of illumination might.

Get this: The same weeds that indicate a problem in the soil-sphere are also the ones that can fix it!

The same compaction that is indicated by the presence of dandelion and thistle is also being broken up and relieved by those very same plants with their deep burrowing tap roots. And that’s just the tip of the iceberg!

Many of the weeds that thrive in iron-deficient soils also accumulate iron, and so on and so on.

Lots of the most obnoxious weeds the typical gardener faces are armed with impressive tap roots. This makes them a serious pain to get rid of by simply pulling them out of the soil, or cutting them with weed eaters, as little chunks of root get left behind and new plants emerge. This leads the average Joe with nothing left to do but resort to a chemical cocktail that decimates the underlying soil biology and kills the plant and . . . only to have it re-emerge later.

Remember, the problem still exists whether we let nature fix it or not. What I say is, toss that Chem-Ag juice and work with nature to actually cure the underlying problems with the soil, instead of treating the symptoms. (And, of course, in this case, the symptoms can also be the cure. Just look at my article on how I’m combating Canadian thistle for more!)

Observe the weeds you have flourishing in your system. Listen to what they are telling you about your soil. The answers are there! If you are not willing to let them run their course and correct the deficiencies on their own (which I totally get . . . a brother needs some tomatoes this season, not a bunch of dandelions for the next 5), then you’re going to have to do the weed’s work! 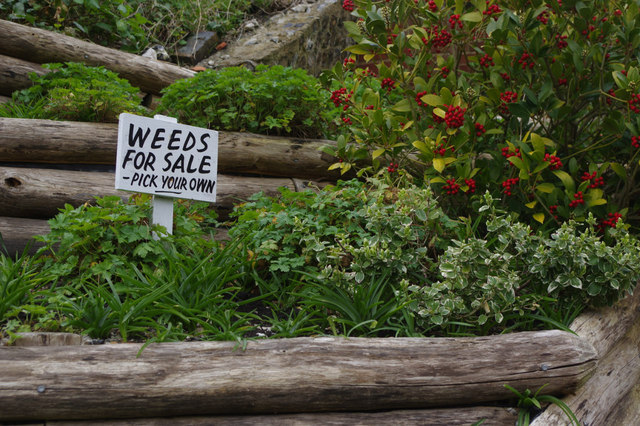 Helping the Weeds With Their Work

There a few different ways this can be accomplished.

The first thing that might come to mind is to physically alter and amend the soil so that the problems with the soil can be corrected. Think in terms of tilling, sub-soiling, broadforking, fertilizing, mulching, and importing mineral amendments to add to the soil. This can get very costly and labor-intensive on a large scale, though.

The next option would be to utilize intentional plantings that alleviate the problems with the soil to remedy the deficiencies. Planting something like daikon radishes in compacted soil or strawberries where the soil is iron-deficient could help alleviate thistle problems and net a yield. Similarly, legumes, clovers, or alfalfa will add nitrogen to your soil. Be creative, as there are many cultivated plants that have soil remediation analogs with weeds.

weeds-as-fodderIn the permaculture world, these are often referred to as “dynamic accumulators.” The plant will mine minerals and nutrients from deep in the soil layers and bring them to the surface in the form of leaves and fruits. The deposited leaves, etc., from these plants will have concentrated levels of the deficient soil element, which then becomes available at the surface for other more desirable plants.

Most permaculturists don’t consider dandelion or plantain to be weeds, and will actually encourage their growth because they are dynamic accumulators.

Many types of thistle are also in this category, as are mullein and stinging nettle. On a homestead or larger scale, if a person can spare that particular piece of land for a few seasons, the problems will be alleviated and the “weeds” will eventually be pressured out through succession. In the meantime, thistles and nettles make pretty darn good fodder for livestock and many “weeds” can be marketed as valuable medicinals should you want to add that to your income stream. 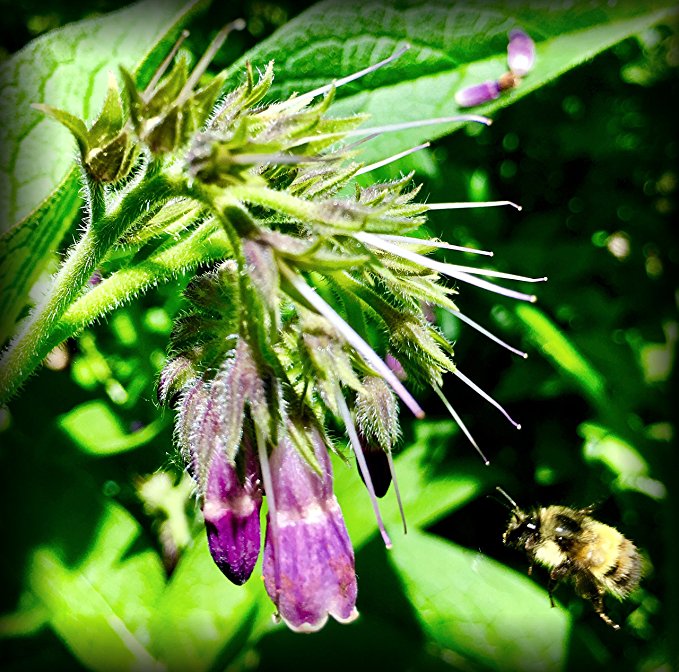 The bottom line is that weeds can be an ally in the quest for truly awesome soil that will grow literally anything your climate and heart will allow.

It takes patience, perseverance, and trust in the fact that the natural systems set in place by our Creator are resilient and restorative. We just need to observe and interact appropriately with our environment, then emulate those natural systems, and the answers to our problems will present themselves in due time. Most often those answers are embarrassingly simple . . . like letting the weeds accumulate nutrients and resolve the soil deficiencies!

What do your weeds say about your soil? What are your experiences with letting the weeds resolve deficiencies? Let us know in the comments section below!

(This article was written by The Grow Network’s community member, Dave, as a submission in their Fall 2015 Writing Contest. It was originally published October 23, 2015.)

Weeds , plants etc. Do speak. They can tell us many things if we be still and listen. Give an offering of water , corn meal , tobacco or our love. Sit and connect be still and ask what do you have to tell me? May be the most intelligent conversation you’ll have in you’re life.

Hemp Will Save the World: Here's Why ⋆ Homestead Guru

[…] More from the Homestead Guru: What WEEDS Tell Us and Why We Should Care […]