This viral image of the Australia wildfires juxtaposed with the map of the United States really puts into perspective the scale of the destruction taking place.

There have been nearly 200 people arrested for deliberate arson according to Australian authorities.  So far over 2,000 homes have been destroyed and killed 25 people. Over 13 million acres have burned so far, and there is not an end in sight. There is no way to know how many animals have been affected, but both wild and domestic animals are definitely suffering.

An Epidemic of Wildfires

Most fires are started by humans either on purpose or by accident, and most art started by people aged 12 to 24. Surprisingly, they think around 10% of those who light fires are actually under the age of 10. This underscores a great need for fire education in Australian culture.

“About 85 percent are related to human activity, 13 percent confirmed arson and 37 percent suspected arson,” he said. “The remainder are usually due to reckless fire lighting or even just children playing with fire.”

Current regulations can result in fines of $5500 for starting a fire, a year in prison for lighting a tobacco product near flammable fields or stacks of produce, and even as many as 25 years in prison if the fire was started with the intention to damage property. 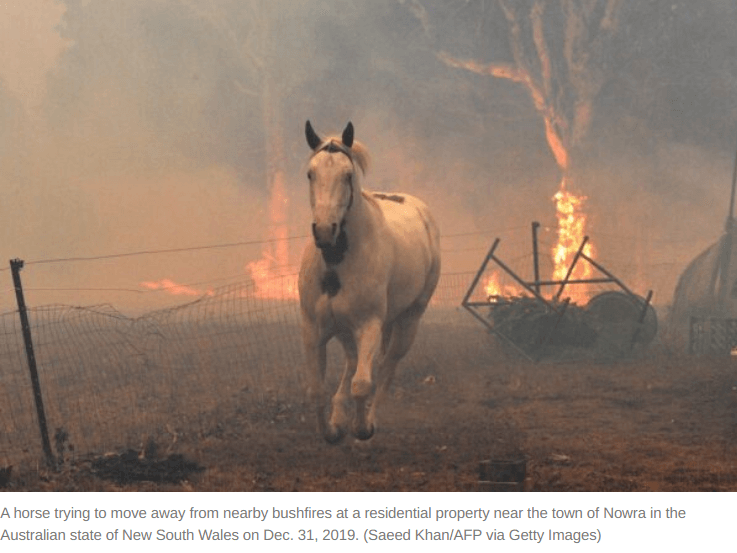 In this video you can see a dehydrated koala climbing up to a bicyclist to get water.  The koala was waiting in the road as the cyclists approached, and climbed up a bicycle to take a drink from their water bottle. 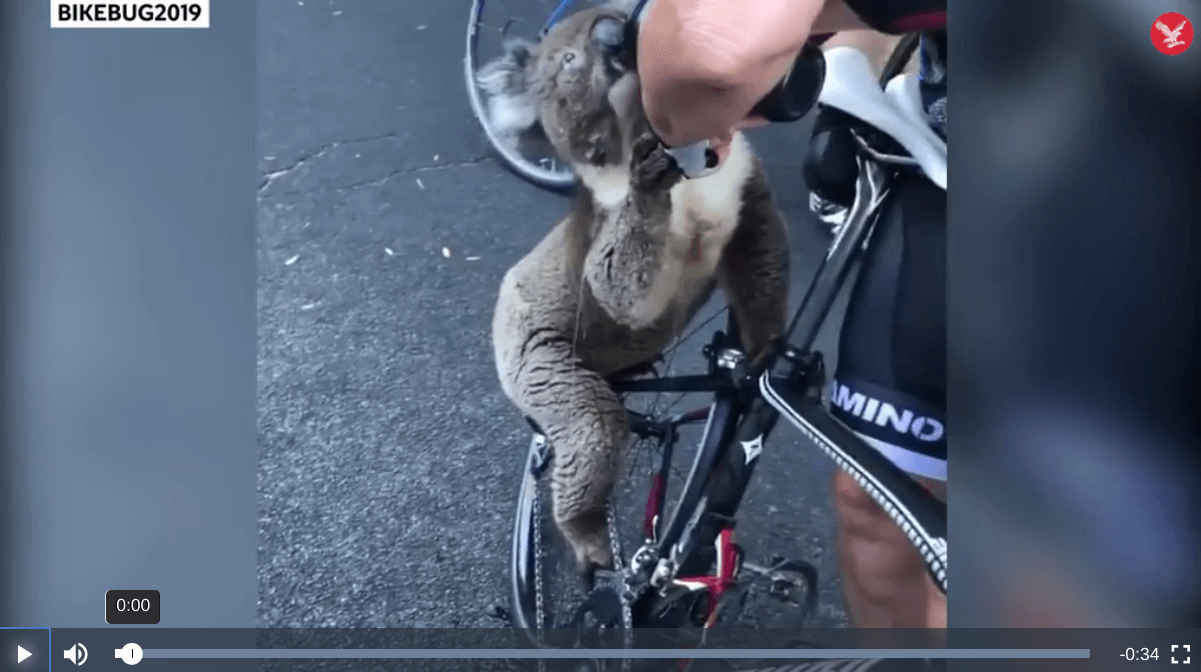 The fear, exhaustion and death suffered by the animal kingdom is unknown at this point, but is thought to be extensive.

I live in Australia, have recently been evacuated from my house due to a massive bushfire, know people who’ve lost their houses and other property. Your article is misleading crap. Only about 1% of the bushfires in Australia have been due to arsonists. The majority were started by lightning. The reason they’ve been so severe is the prolonged drought that has occurred in most Australian States and rainfall that’s been far below average. New South Wales has been 100% drought declared. Before you write such crap, get your facts straight. See what the NSW Fire Commissioner has stated about the… Read more »

May be they are rights? http://themillenniumreport.com/2019/12/operation-torch-australia-a-special-report-on-the-geoengineered-firestorms-and-arson-fires/

Most of this year’s fires are the result of dry lightning, not arson. Please stop spreading falsehoods.

[…] articleAustralian Devastation – Map of Spreading Wildfire Started by Arson Subsequent articleRise of the Survival Garden: How to Grow Food During COVID […]