CBD is one of over 60 compounds found in cannabis that belongs to a class of molecules called cannabinoids. Cannabidiol, or CBD, is non-psychoactive, meaning it lacks the high associated with being stoned from cannabis and CBD doesn’t have much of a noticeable effect when isolated. When combined with THC, the relaxing effect of CBD combats any feelings of paranoia or panic that can sometimes be felt under the influence of strains with high levels of THC. CBD and THC levels tend to vary among different plants.

Marijuana grown for recreational purposes often contain more THC than CBD. However, by using selective breeding techniques, cannabis breeders have managed to create varieties with high levels of CBD and next to zero levels of THC. These strains have become more popular in recent years because of the growing interest in the wide range of medicinal benefits CBD has to offer. 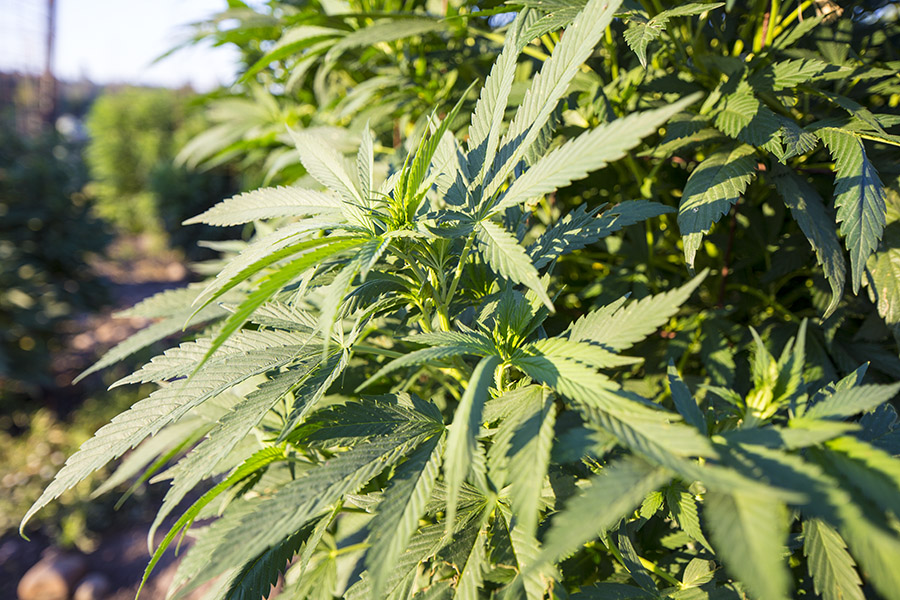 CBD and the medical benefits

CBD restores happiness, positive mood, and overall health and well being. It reverses depression and stress and includes powerful medical benefits such as treating inflammation, anxiety, physical pain, seizures, and even nausea and vomiting. CBD has been proven to minimize the symptoms of dementia, depression, and even cancer. Fighting off psychotic disorders and vascular diseases, CBD is one of the most holistic remedies for many different health problems.

While smoked or vaporized cannabis can in fact be used as a medicinal therapy, juicing raw cannabis can help prevent health issues before they even arise. In its raw form, the cannabis plant contains both THCA (tetrahydrocannabinolic acid) and CBDA (Cannabidiolic-acid), two cannabinoids known for their medicinal benefits. Coined the “most important vegetable on the planet” by some, mainly because it can assist with immune system function, provide anti-inflammatory benefits, and improve bone metabolism and neural function. In fact, research has shown juicing may even help inhibit cancer cell growth. 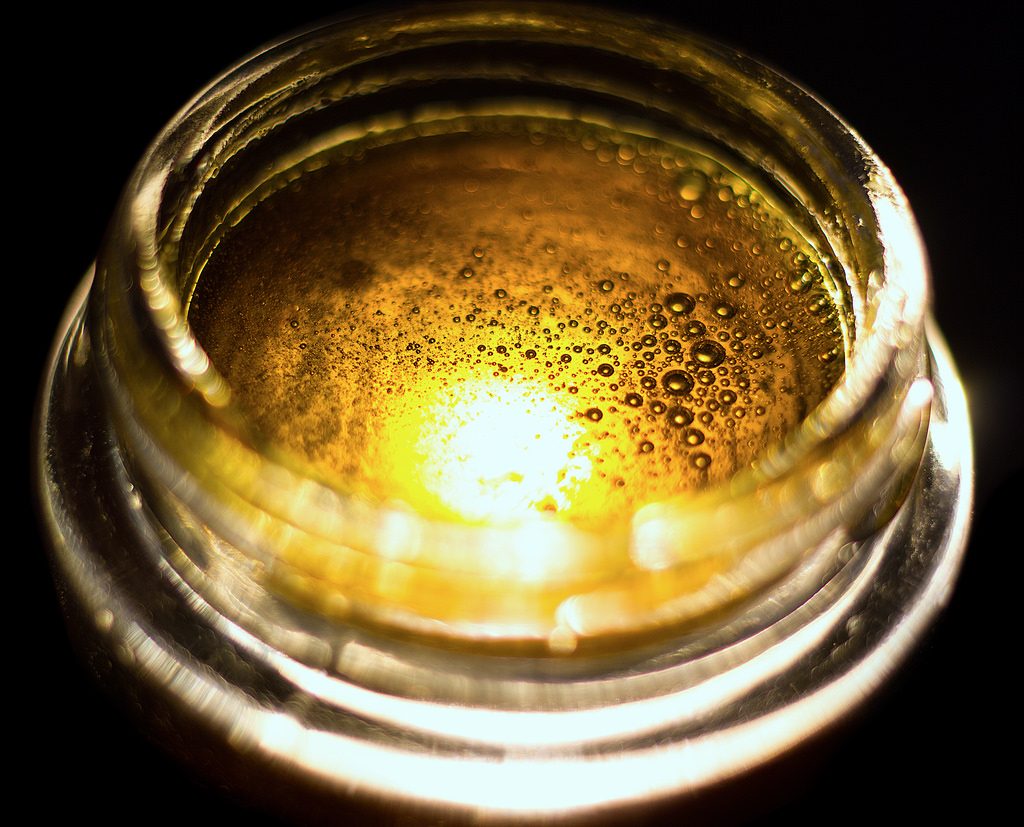 Check out some of these CBD product reviews! 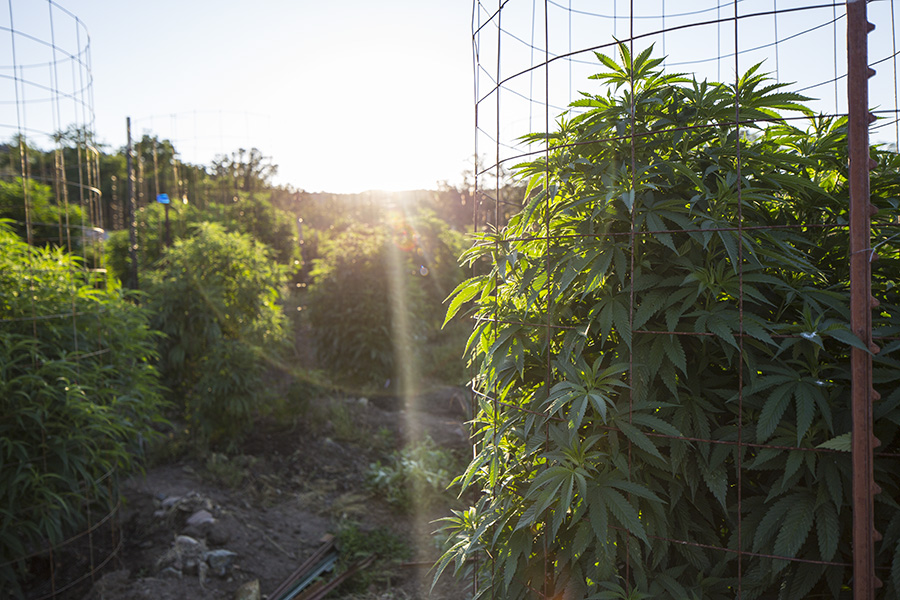 Even though CBD shows much promise as a medicine, it remains illegal in many parts of the world. CBD is classified as a Schedule I drug in the United States. On Dec. 14, 2016, the U.S. Drug Enforcement Agency (DEA) made it clear that any marijuana-based extract is considered a Schedule I drug under federal law, including CBD oil and other types of CBD-rich extracts. On the other hand, the U.S. Food and Drug Administration recently approved a request to trial a pharmaceutical version of CBD in children with rare forms of epilepsy. The drug is made by GW Pharmaceuticals and is called Epidiolex. According to the company, the drug consists of “more than 98 percent CBD, trace quantities of some other cannabinoids, and zero THC.” GW Pharmaceuticals makes another cannabis-based drug called Sativex, which has been approved in over 24 countries for treating multiple sclerosis. A patent awarded to the U.S. Health and Human Services in 2003 also covers the use of CBD as a treatment for various neurodegenerative and inflammatory disorders.

Small changes are being made and legalization is sweeping the world. However, issues with detainment will still be present due to regulations, permits, and quantity restrictions.

Now you can get Cannabis products delivered to your door!  Amazing! 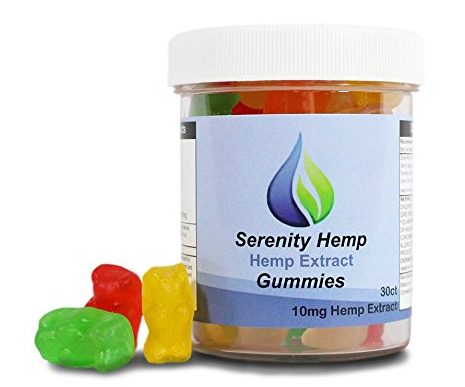 Get the gummies here on Amazon!

With natural health continuously becoming more of an interest to the population a legality power struggle arises with the government and specifically the health industry which opposes natural alternatives because it continues to strive and keep consumers coming back by prescribing pharmaceuticals, creating dependency and health problems.

When you opt for CBD there are a variety of methods to ingest it including vaporizing, suppositories, and edibles but CBD oils and juicing are by far my favorite ways to consume it.

[…] Cannabis has been shown to restore happiness, positive mood, and overall health and well being. It reverses depression and stress and includes powerful medical benefits such as treating inflammation, anxiety, physical pain, seizures, and even nausea and vomiting. CBD has been proven to minimize the symptoms of dementia, depression, and even cancer. […]

[…] Cannabis has been proven to revive happiness, sure temper, and general well being and neatly being. It reverses despair and pressure and comprises robust clinical advantages reminiscent of treating irritation, anxiousness, bodily ache, seizures, or even nausea and vomiting. CBD has been confirmed to attenuate the indicators of dementia, despair, or even most cancers. […]