This article is Part 4 in a series called Does Unschooling Have Natural Limits? Please also find Part 1, Part 2, Part 3

When I first heard of unschooling, I was coming from the typical parenting paradigm, in which the parents are in charge and dole out discipline and punishment.

For many of us, this is the only way we’ve ever related to children before.

When we consciously decide to shift away from that dynamic, a reactionary type of phenomenon seems to occur:

As the parents step back from the authoritative role, the children may experiment with trying to control mom and dad, as well as each other. 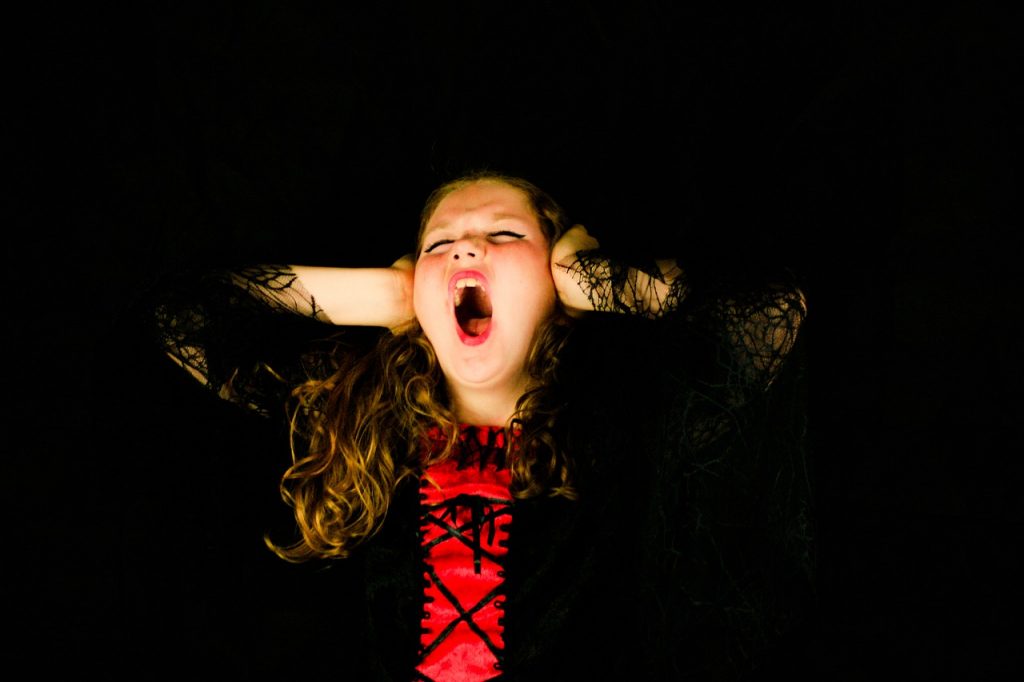 After all, they have learned quite effectively how to control others, thanks to their parents’ example–!

When parents first drop the “because I said so!” attitude, it’s common for kids to want to try everything that was previously forbidden, just because it’s no longer taboo.

This is sometimes called deschooling, and it can take some time. A general rule is one month of deschooling for every year a child spent in school, of any kind.

During this period of time, your child is getting used to his or her newfound freedom, and will benefit greatly from being free of too many expectations or time constraints.

This is also the stage where parents may be freaking out, because their child will do things like play 8+ hours a day on Minecraft (what!?).

She’s just reveling in her newfound freedom–giving it a good test-run. She will eventually move on to other things. Your job during this time is to wait and watch, to be present–and not disparaging of her choices. 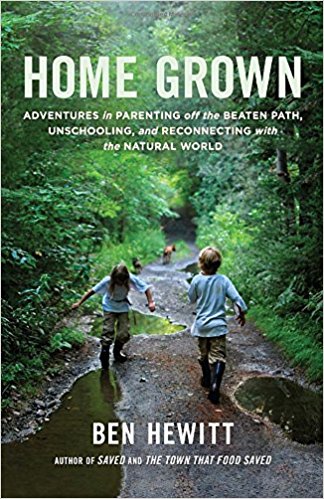 Your kids are calling your bluff: Are you REALLY not going to start punishing, limiting, and yelling again?

The thing is, most parents (and children!) are not likely familiar with what cooperative, mutually respectful relationships look and feel like.

Yeah–I said it. We live in a culture where true, heartfelt respect between people is thin on the ground.

Add in a fair dose of parent guilt (we all have it–to some degree), and there’s strong potential for the pendulum to swing too far in the other direction.

Beginning unschoolers may initially be facing a situation where the kids effectively take charge of the parents. This is not a crisis…unless it continues on for years, and starts to take its toll on the parents.

ALL kids, especially unschooling ones, need parents who are not constantly suffering from burnout or in crisis-mode. For unschooling to work well, all members of a family must have their needs and feelings attended to and taken seriously–not just the kids.

I know a fair few parents who feel like they’ve been marooned on an island while their kids steer the family ship.

At one point, this was an apt description of my own home. I was working so hard on not being the controlling authoritarian parent I once was, that I didn’t really notice as the kids started to take over that role instead! However, in my experience, this kind of dynamic is ultimately not sustainable or joyful for anyone involved, and it causes extreme strain on the adults in the family. 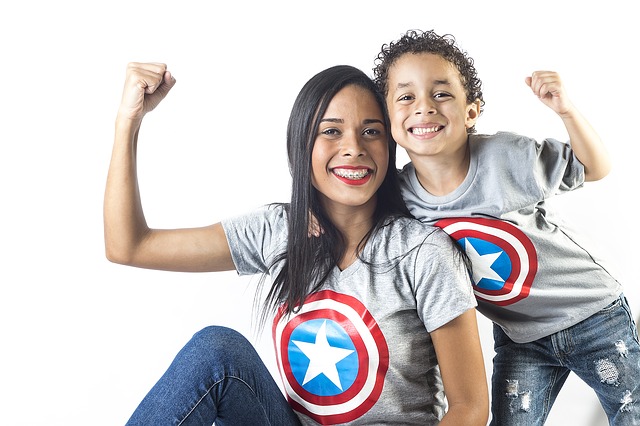 Ideally in deschooling, what you’re cultivating is a democracy, not a dictatorship–regardless of who’s in charge.

One thing that concerns many parents–of the laissez-faire and helicopter varieties alike–is the growing sense of entitlement and lack of resilience toward adversity in young people. While it’s considered progressive to cite one’s children as the “most important” members of a family, some experts say that this is actually harmful in the long run.

When the parents always defer to their children, it’s arguably not much of an improvement over the children always deferring to their parents.

So how do you avoid this type of pitfall in the long run? Communication is KEY–and that’s what we’ll be discussing in the next post of this series.

This article is part 4. Subscribe so you don’t miss the next installment!