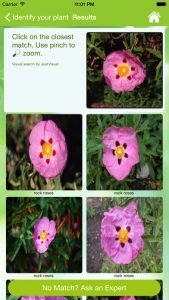 Shazam! When I was a kid, I remember being cautioned with dire warnings to never eat anything that didn’t come from the grocery store. My parents were generally really cautious about nature.

Poison ivy could be out there, you know.

At the edge of our property, there were these vines growing with dark berries all over them. They looked delicious, but little-kid-me was terrified that I’d die if I ate just one of them–!

Now I know that those were just dewberries, growing wild without any human cultivation, as so many useful and edible plants do.

I could have grown up enjoying fresh dewberries right off the vine, if only my parents had known what they were.

My parents didn’t have the advantage of smartphones, like we do now! 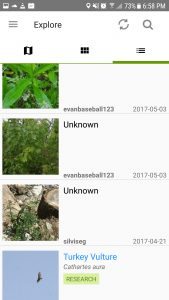 With plant identification apps, learning all about what’s growing wild around you is as simple as snapping a pic!

There’s Garden Answers Plant Identification, which automatically compares your photo to other, known photos of plants, and lets you discern for yourself what it is–or crowdsource the answer from other users.

From there, you can add your photo to a collection, which will help others identify that plant more accurately in the future. It’s great for hikers, gardeners, travelers, and anyone who spends time outdoors.

PlantNet is being called “the Shazam for plants”, and is available on iTunes and the Google Play store (for Android). It’s being developed by researchers in France, so their American databases are still being rounded out. Check out their website, and download the PlantNet app here!

Finally, if you want to communicate and interact with researchers and scientists as well as identify all sorts of things in nature, you can try using iNaturalist. This app lets you contribute to research and analysis as a citizen. You can upload photos of plants, animals, insects and fungi, which can help scientists further their understanding of species in your area.

It takes a little bit longer to get an answer in response to your photos, because the answers are coming from actual researchers, in real time. 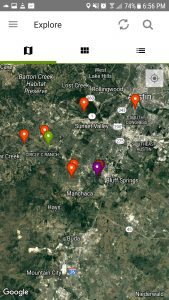 I also like that iNaturalist lets you add a pic and your own notes about it–but you can choose to upload it later. This is great for when you’re out hiking beyond the reach of a 4G connection.

You’ve probably got your smartphone on you anyway, so now you can use it to instantly learn more about the plants around you. That plant you keep seeing might be a useful native, an invasive pest, great for pollinators, or a wild edible.

I use my iNaturalist app several times a week, and it’s been so useful already.

And yes–my kids can recognize wild dewberries when they see them, even without a plant identification app! 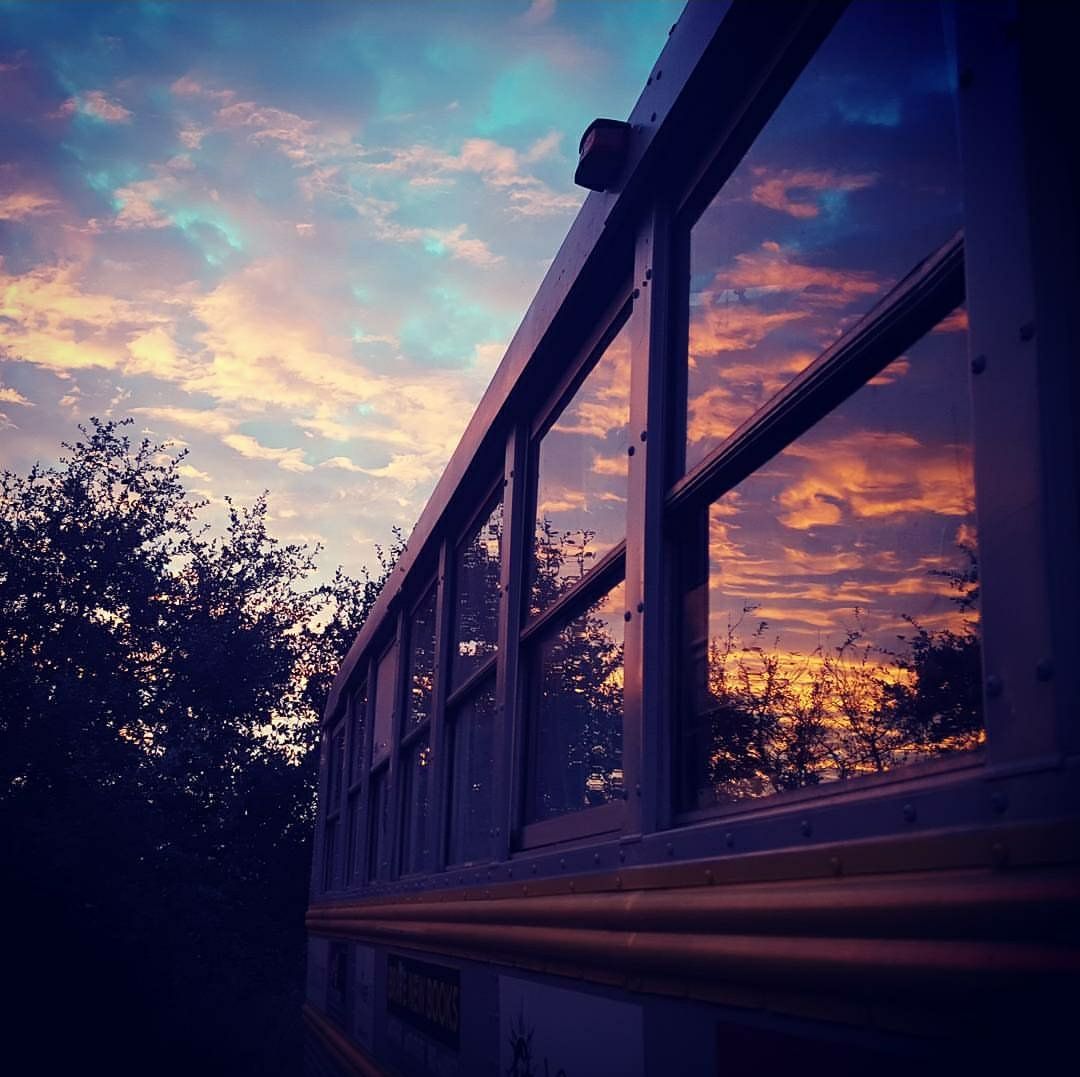 How Decentralization (income, geography, food source, etc..) Can Create Stability in Your Life

Nice info to have, it would be very helpful to have a date on the article so we know how old or fresh the information is. Thanks for sharing.